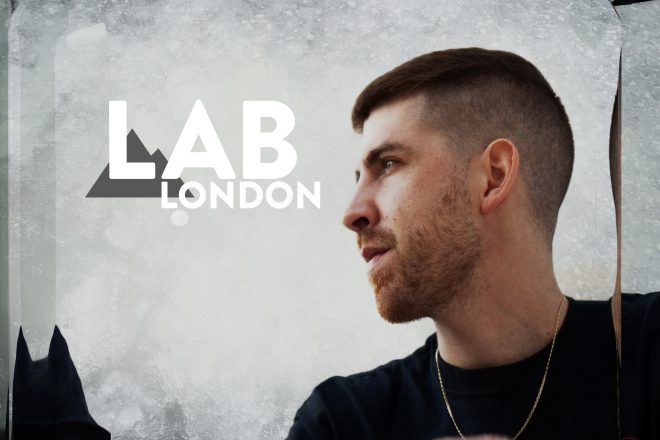 This Friday, February 21, Regal is taking control of The Lab LDN. Get guestlist here.

After debuting on Involve Records in 2012, Regal has grown from strength to strength as a powerhouse of the European techno scene. Further releases have arrived via imprints such as Figure, Suara and BPitch Control,including collaborations with Amelie Lens and Len Faki. His tracks have also drawn remixes from fellow scene heavyweights like Mark Broom, Jeroen Search and Radio Slave.

His pacey DJ sets are packed full of thrills, landing him regular bookings at parties like Awakenings and Berghain’s Klubnacht, as well as a residency at Tbilisi’s KHIDI. After playing the Lab, you can catch Regal at Egg London alongside Answer Code Request. Get tickets here.

Catch the live stream from the later time of 6:30pm GMT this Friday, February 21. Tune in live over on our Facebook page and re-watch later on MixmagTV.