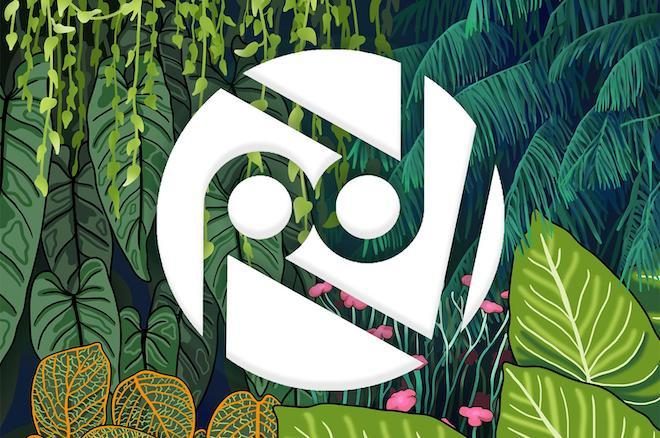 The roles have been created in partnership with Youth Music and Mike Burgess’ music industry advice platform Sound with Mike.

The seven young people have already started work with Reform Radio and Rhythm Lab, and are currently working towards their first set of releases on Rhythm Lab projected to be released from April onwards.

Read this next: Why Brexit won’t ‘destroy touring’ for DJs and electronic musicians

Reform Radio director Jemma Tanswell says, “At an unprecedented time like the one we find ourselves in, it is vital that organisations like ours are doing what they can to ensure the next generation of those wishing to work in the creative industries are able to continue to develop new skills and gain industry experience, despite the ongoing pandemic.”

Mike Burgess has said, “I’m really excited to be involved in supporting Reform Radio in delivering this opportunity to creatives across Greater Manchester at a time where many young people are really struggling to find valuable paid learning opportunities in the creative industries in the North of England.” 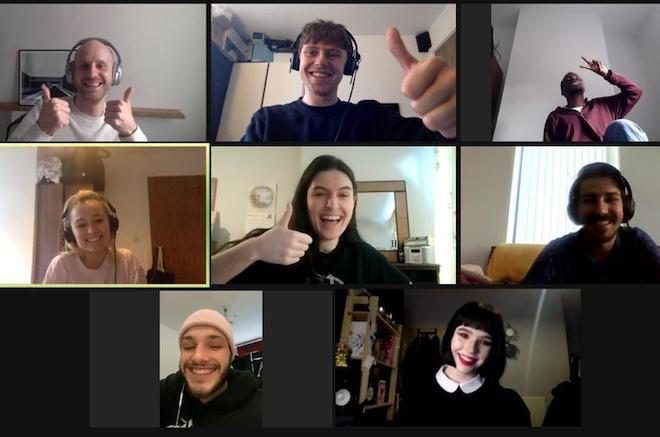