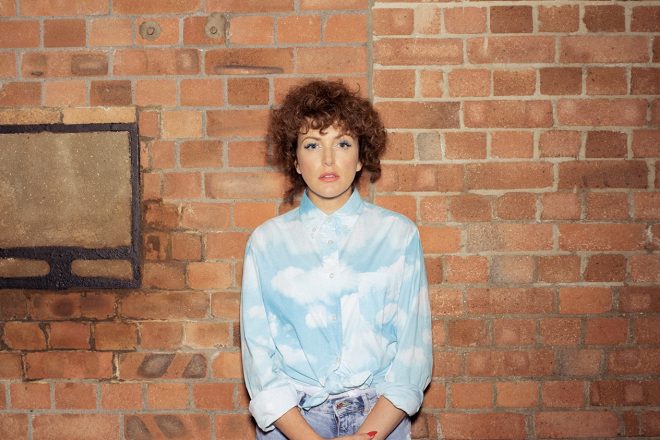 Reform Radio have announced Annie Mac as their first ever station ambassador on World Radio Day on February 13.

Annie Mac has previously advocated for change within the music industry on issues like gender equality. She was appointed last year to spearhead Smirnoff’s Equalising Music Pledge, which aimed to create a greater gender balance in music.

Read this next: We pledge to Smirnoff’s Equalising Music initiative with Annie Mac, The Black Madonna and more

In her role as ambassador for the Manchester-based online radio station, Annie Mac will support and strengthen the work of the station to help young people gain access to employment opportunities in radio and music.

Read this next: Annie Mac criticises gender imbalance on the Reading and Leeds festival line-up

Reform Radio started back in 2013 as a not-for-profit station, and has been committed to running workshops and creating opportunities for young people in Manchester facing long-term unemployment and unachievable social mobility.

Read this next: The free online mix is a staple of dance music culture

Station director Rachel Roger says of the appointment, “We are so excited to welcome Annie as the first ever ambassador to Reform Radio. As a majority female-led organisation with a strategic commitment to diversifying the music and broadcast industries, we’ve looked up to Annie’s own work in these areas and look forward to learning from her and working together to continue to make this change.”

Annie Mac has also commented: “I’m really honoured to take on the role of ambassador for such a brilliant organisation as Reform Radio [...] The team are passionate and progressive and hungry to grow, and I’m excited to work with them to try and help Reform Radio gain as many young people coming through its doors as possible.”