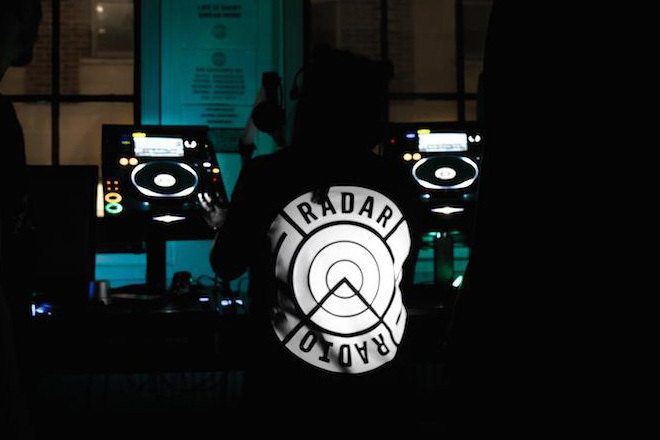 Following the recent allegations made against Radar Radio claiming the platform fostered an abusive working environment and exploited women, people of colour, queer and trans people, the station has now suspended its broadcast.


Radar Radio released a short statement on Twitter announcing it has shut down the broadcast until further notice: “We have made the decision to suspend broadcasting until we are in a position to address the recent commentary around aspects of the station.”

The allegations initially surfaced when earlier this month Pxssy Palace ended their residency on the station and released a three-part statement outlining the reasons why.

Pxxsy Palace wrote: “After a string of disappointing experience with Radar, and after having multiple members of our community confide in us regarding the station, we felt the need to speak out.

“We feel that they have tokenised women, feminism, queer and trans culture, and Black and other people of colour, for capitalist purposes, whilst making little to no effort to practise intersectionality within their own organisation.”

Examples cited by Pxssy Palace include: “Allowing the airing of sexist, homophobic and transphobic shows, with no evident attempt to apologise, or take reparatory actions following this”; “the theft of intellectual ideas from people of colour with little transparency or attempt to share credit”; “asking staff (DJs, presenters, producers, members of the in house team) to work for free/low pay - despite financial capability, evidence by them pouring excessive amounts of cash into Radar’s refurbishment and to specific members of management and staff”; and “creating an uncomfortable and toxic environment which has led to the departure of many women of colour staff”. Read more here

Then last Friday mixedspices.co.uk published an article titled I’m a woman of colour who was mistreated at Radar Radio – their reaction to Pxssy Palace’s leaving statement is absolute trash. here’s why., Ashtart Al-Hurra, a former Studio Assistant and Producer at Radar Radio, outlined details of harassment she was subjected to while working for free at Radar, including sexual harrassment from Radar DJs, senior members of staff dismissing her concerns “small things” and “boys being boys”, and Radar falsely claiming staff would be put through sensitivity training in response to the issues she raised. Read the full article here.

Many curators have since pulled their shows from Radar Radio, including Objects Limited, Tobago Tracks, Planet Mu and Club Cha, among others.

Earlier this month The Shit Show hosted by 2SHIN and Joe Bish was terminated 13 minutes into its broadcast and the hosts were permanently banned from Radar Radio after criticising Ollie Ashley and Radar, claiming he spent £75k on a television while paying workers “peanuts”. Listen back here.

We have made the decision to suspend broadcasting until we are in a position to address the recent commentary around aspects of the station.