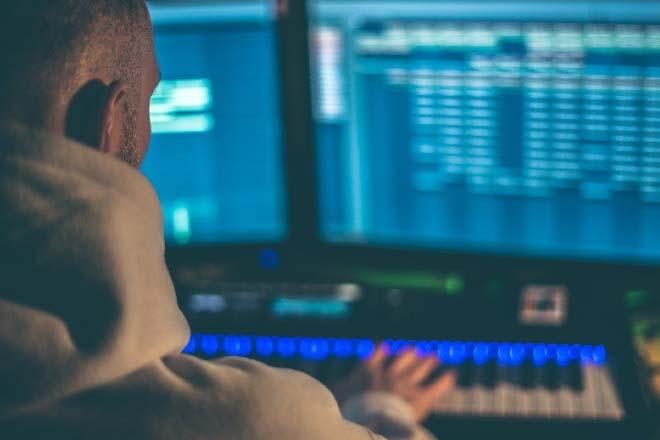 68% of Black musicians experiencing racism and 86% say that there was a barrier in their career because of their race, according to a new study by Black Lives in Music.

In addition figures revealed, they make £299 less each month on average than their white counterparts.

Read this next: Annie Mac: "There's not enough Black people in every level of the industry"


The data for the research came from the UK's largest-ever survey of Black artists and music industry professionals.

A total of 1,718 individuals replied, describing a variety of discriminatory behaviours as well as "sometimes hostile work environments."

From those surveyed, the majority (55%) lived in London, and 17% had a longstanding physical or mental impairment, condition, illness or disability.

31% of Black music creators believed their mental wellbeing had worsened since starting their music career. This figure rises to 42% of Black women in music.


Only 8% of Black artists said they were happy with the help they received. Three-quarters of those surveyed disagreed. Four out of ten claimed they were pigeonholed into a genre "which is not true to me," and a similar percentage said they were pressured to modify their name or appearance to fit unfair industry standards.

According to the author of the new research on the experiences of Black artists in the UK music industry, racism is "serious, upfront, and personal."


The findings come despite the music industry's growing diversity. According to recent research by UK Music, Black, Asian, and other ethnically diverse persons aged 16-24 were represented at 30.6%, up from 25.9% in 2018.

The Black Lives in Music initiative was launched in March of this year, with the goal of amplifying and empowering Black musicians and professionals via statistics.

The survey is the organization's first big project, and it will be unsettling reading for many in the music industry.


It shows that Black musicians "are victims of pay disparity and lack of opportunities to progress," Roger Wilson from Black Lives in Music tells the BBC.

"And we're seeing that Black women, in particular, are the worst off."

Several key figures within the music industry have spoken out about this discrimination that they have faced.

One of the respondents to the survey stated that they "[have] to repeatedly ask other artists to stop using the N-word", while another faced "jokes about [my] skin colour, Africa [and] persistent questioning about where I really come from".

Read this next: Not 'just about the music": How an artist's appearance disrupts our understanding of their art

"Once you're part of a record label or a system, there are lots of complexities within that framework - what your budgets are versus someone else," he told PA.

"'You're a rapper so this is your budget and you're Black, but this is a folk artist who's from, like, Shropshire, and this is their budget and they haven't sold as many records as you, but we think that they're more viable, so we're going to spend more".

"I would say the internet has made it easier for anyone to be an artist," he added. "But then, once you have success, and once you're navigating the industry, the world is still a racist place, and people are still racist."

Charisse Beaumont, chief executive of Black Lives in Music, said; “The data clearly shows change is needed across the entire music ecosystem, from grassroots education all the way up to record labels.

“I hope this report provokes change in the way we do our music business, which has greatly profited from Black talent.”


To find out more about Black Lives in Music, visit their website here.

Read this next: Black Bandcamp has relaunched as the Black Artists Database


[Via BBC and Guardian]