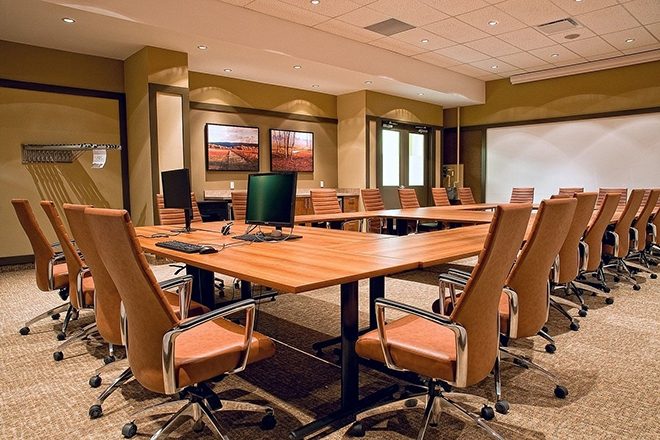 A new report has revealed the continuing racial disparities within the US music industry, looking at both boardrooms and charts.

The report comes after much of the industry pledged to rectify these disparities in response to last year’s protests.

Read this next: Not 'just about the music": How an artist's appearance disrupts our understanding of their art

The Annenberg Inclusion Initiative, part of The University of Southern California, revealed that when looking at 4,060 executives across 119 companies, Black women were outnumbered by white male executives by 17.7 to one - while just 13.9% of executives were from marginalised racial groups.

Dr Stacy L Smith and Carmen Lee, the authors of the study, also noted that there was a large disparity between the charts and boardrooms.

“Underrepresented and Black artists are dominating the charts, but the C-suite [executive level] is a ‘diversity desert, the profile of top artists may give some in the industry the illusion that music is an inclusive business, but the numbers at the top tell a different story,” Smith notes.

More promising representation was found in A&R departments, which work on signing talent - 34% of A&R executives were from underrepresented backgrounds.

While Black artists were more likely to address racial imbalances, with 80% of their teams including at least one underrepresented or Black member - less than a quarter of white artists did the same.

The report notes that this places pressure on underrepresented groups to address diversity issues, while white artists fail to do the same.

Read this next: Black Bandcamp has relaunched as the Black Artists Database

“This leaves underrepresented and Black artists doing the work of inclusion for the entire industry, it’s time for the rest of the business, including white artists and executives, to ensure that the pool of underrepresented talent in these roles has access and opportunity across the entire ecosystem.” The report states.

You can read the full report here.