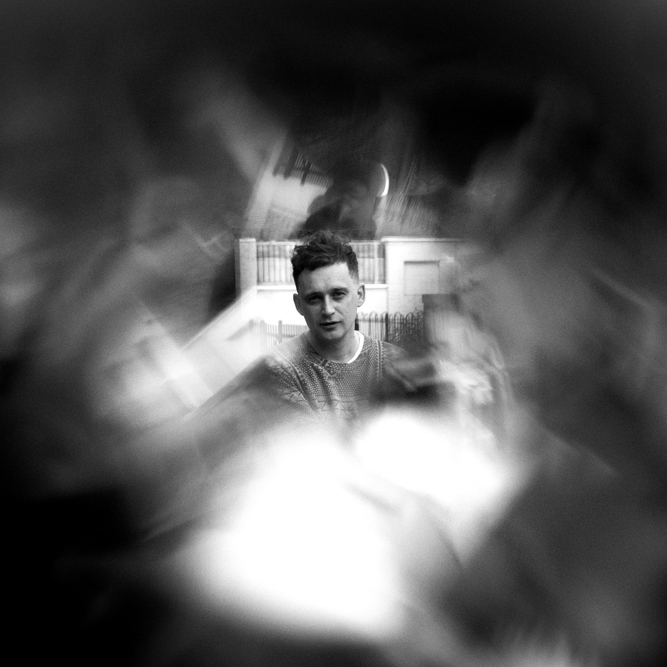 I was first booked to play Claire on New Year’s Eve, 2016. It had only been open a couple of months, so I didn’t know what to expect. I knew it used to be the home of Studio 80, but I never got the chance to go. I was playing with Funkineven, though, and I was super hyped. My only worry was that because it’s so central in Amsterdam there might be loads of tourists coming in and out, but the crowd turned out to be all proper ‘heads’. They were identifying tunes that I thought were pretty obscure.

There’s no real chin-stroking though; ultimately, the people just wanted to party. It felt like I could play more interesting stuff than if I was out at a UK club. It let me take people on a slightly different journey. I could really relax, because the people understood what I was doing. They had a strong knowledge of music, and could ride along with you. 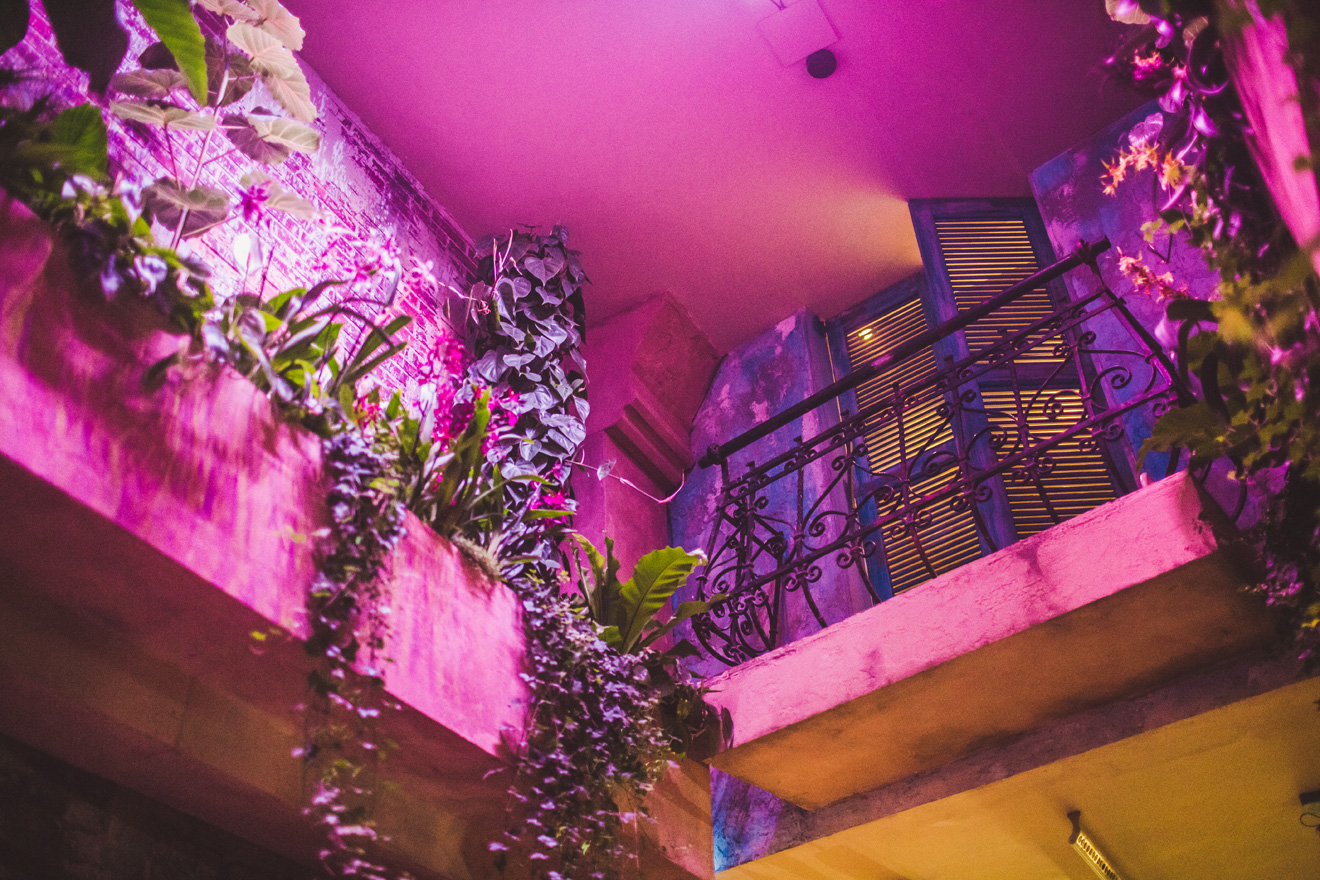 I’ve been playing a lot of warehouse parties recently, but Claire was the complete opposite. It was plush, and had a good vibe from the off. It’s not huge at all – it can probably fit around 300 people – and it feels more like a laid-back bar than a club. It’s beautifully set up, with nice lighting and a vibrant design, and the DJ booth is filled with flowers and plants! For me, Claire sums up the vibe of Amsterdam: really eclectic, quite headsy music, but with a relaxed and friendly feel.

The promoters really know their music, but are really laid-back too. When I was waiting at the airport for my flight out to Amsterdam on New Year’s Eve, I received a phonecall asking what type of fireworks I’d prefer... I’d never really thought about it, to be honest! I got there and they handed me a box of them. That first time I played an hour of 80s boogie, which I never get to do; it seemed like the right environment for it. But the music that gets played there can be anything from chilled disco through to techno and house. Afterwards, we found a little patch of grass opposite the club. It was five in the morning and we were just setting all the fireworks off! 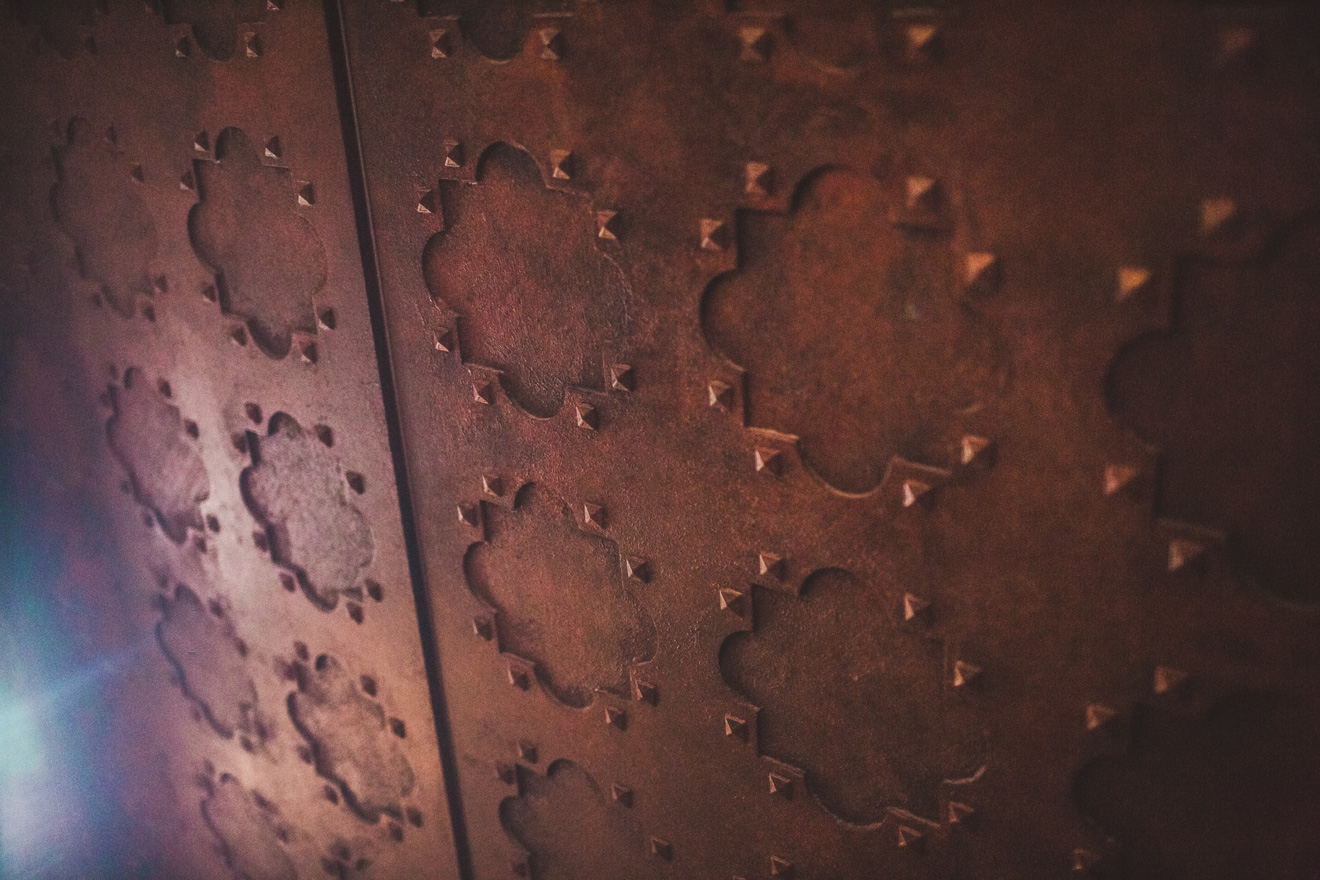 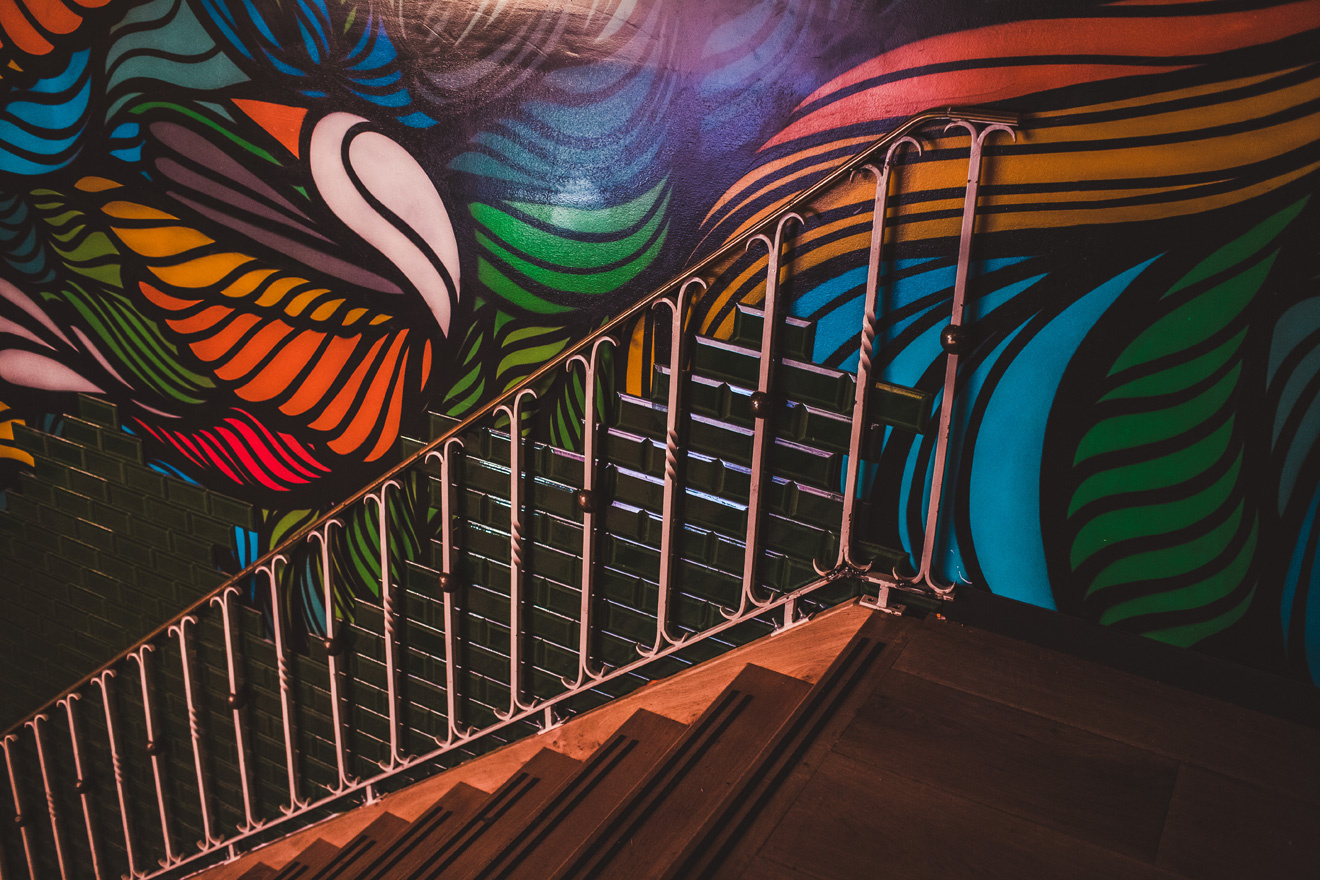 The club seems to be evolving each time I’m there. I DJed there again about six months later, and it was another great experience. I was playing with DJ Seinfeld and we had a real laugh and definitely complimented each other’s selections.

But the third time was my favourite by far. I played after DJ Boring – the venue was absolutely packed, and people were going for it all night! The sound in the booth was totally on point, as they constantly seem to be tweaking the whole set-up. It’s certainly something I’ve never experienced in London or in the UK.