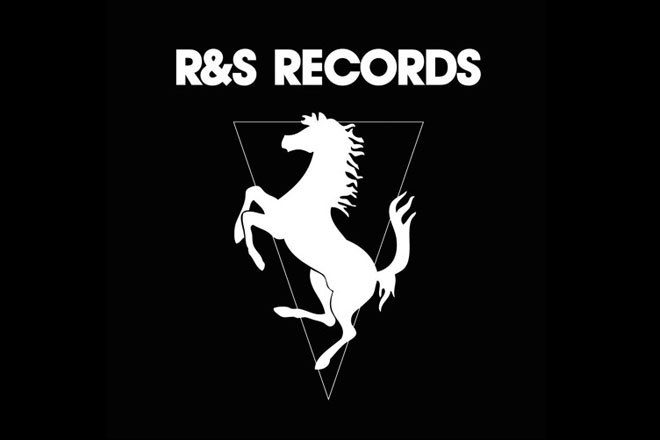 R&S Records is being sued for racial discrimination and unlawful dismissal by an ex employee.

Raj Chaudhuri, aka DJ/promoter/broadcaster/A&R Raji Rags, has filed a case with the UK employment tribunal against R&S Records and Renaat Vandepapeliere, its CEO and cofounder.

The case, seen by Resident Advisor and the BBC, alleges that Chaudhuri was unlawfully dismissed from his position as A&R of R&S Records in September 2020.

Chaudhuri also alleges many instances of "discrimination, harassment, victimisation and post-employment victimisation" on behalf of Vandepapeliere, with many of Chaudhuri's claims backed up by screenshots of emails or txts messages to or from Vandepapeliere.

R&S Records has refuted the allegations, stating "there is simply no truth in anything [Chaudhuri] says."

Label co-founder and wife of Vandepapeliere, Sabine Maes, said in a statement that "Mr Renaat Vandepapeliere is certainly not racist and everyone at R&S Records embraces equality."

Elsewhere in the statement she calls Chaudhuri a "freelancer who became disgruntled" and accuses him of "blackmail" after trying to recoup £10,000 in losses after what he says was unfair dismissal from his post at the label.

Chaudhuri had been working as an A&R for R&S Records on a freelance basis between May 2019 and September 2020. He had been on a monthly retainer before agreeing to a one-year deal in July 2020.

Emails put forward in Chaudhuri's case show that he and Vandepapeliere had agreed on a fee of £1000 per month for the one-year deal, plus a share of the profits on seven records released in that time. Chaudhuri says he requested a formal written contract for the deal but that none was ever made, with Vandepapeliere allegedly saying that "you got my mail" and that he was "a man of his word" instead.

Chaudhuri's dismissal happened after Eddington Again, a Black artist who has released on R&S Records, shared screenshots of emails from Vandepapeliere that made racist reference to "a full pure breed black artist" in September.

In emails sent internally to R&S employees after the screenshots went viral, Vandepapeliere refused to apologise for the remark, prompting Chaudhuri to suggest that he "step down" from his "responsibilities" and work "creatively behind the scenes." Vandepapeliere responded by saying that Chaudhuri had "crossed the line" and that "R&S goes my way." The next day on September 29 Chaudhuri claims that he was dismissed with immediate effect.

Chaudhuri wrote to Vandepapeliere asking to be paid the money he felt he was owed from the remainder of the deal the two had made. Chaudhuri also threatened to publish an open letter detailing the "discriminatory conduct". Only £1000 was transferred to Chaudhuri.

Chaudhuri said: "I was devastated to lose my job. It was particularly galling to be fired for doing the right thing and trying to get him to do the right thing. I was also on the brink of bringing newfound success and credibility to the label on the back of the diversified artists I was in the process of signing."

Chaudhuri alleges that his efforts to make the R&S Records output more diverse were dismissed and his case includes text messages from Vandepapeliere saying that the artists he wanted to release were "terrible" and "crap".

The former A&R also claims that an NHS charity compilation the label released made Vandepapeliere uncomfortable because of the Black and non-binary artists included on the tracklist. An email from the case reveals that Vandepapeliere said "Time to delete the NHS comp... and time for quality" and "I know, Raj, you love all this - etc - but I hate it. No talent, no quality."

Chaudhuri also claims that Vandepapeliere refused to distance himself from an artist, Santiago Niño Rodriguez, aka Hermetics, who had posted anti-Semitic messages to social media. Chaudhuri was told to "relax a bit" after expressing concern about the artist and that Vandepapeliere would not remove Rodriguez's work from the R&S Records back catalogue.

Vandepapeliere has previously released a statement saying "R&S is by no means an organisation where bigotry has a place... We are deeply convinced of the urgency of racial equality, non-discrimination and a sensitive and respectful discourse".

Chaudhuri's employment tribunal claim has been filed in London. The papers have not been served on R&S yet and a date for the tribunal hearing is pending.

A statement from R&S said: "We have no intention of litigating this in the press and have every confidence that justice will prevail."

Of the case, Chaudhuri said: "The music industry must become free of racial and gender discrimination and the fight back starts with those in the music community supporting and working towards equality."