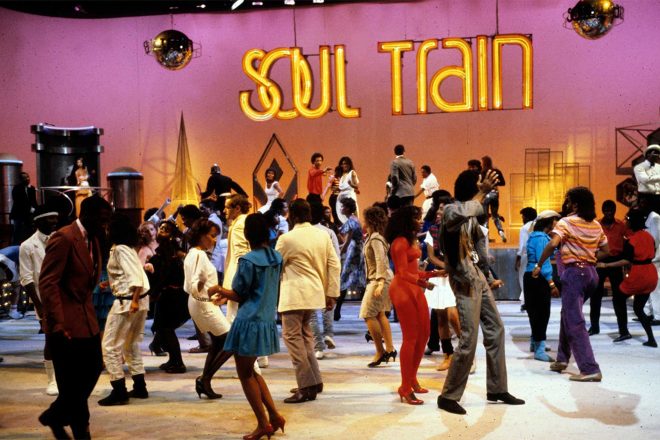 Iconic American music and dance television series Soul Train will be heading to Broadway as a musical in 2021.

Soul Train, originally hosted by Don Cornelius from 1971 to 2006, highlighted black musicians and eventually became a go-to destination for soul, rock, R&B and hip-hop. The musical's debut, set for 2021, will coincide with Soul Train's 50th anniversary.

Questlove will executive produce the musical, along with Tony Cornelius (son of the late Don Cornelius). The creative team consists of director Kamilah Forbes, playwright Dominique Morisseau and choreographer Camille A. Brown.

“With many years of experience working directly with my father, I’m forever grateful and deeply humbled by the impact Soul Train has had on the culture at large both here and abroad," Cornelius said to Deadline. "For 37 years, and with purpose, through music, dance and style, Soul Train brought Love, Peace & Soul to a national audience.”

Questlove set to bring an orchestral Prince tribute tour on the road
The New Dance Show: Detroit's delightfully lo-fi house and techno time capsule
Get the best of Mixmag direct to your Facebook DMs