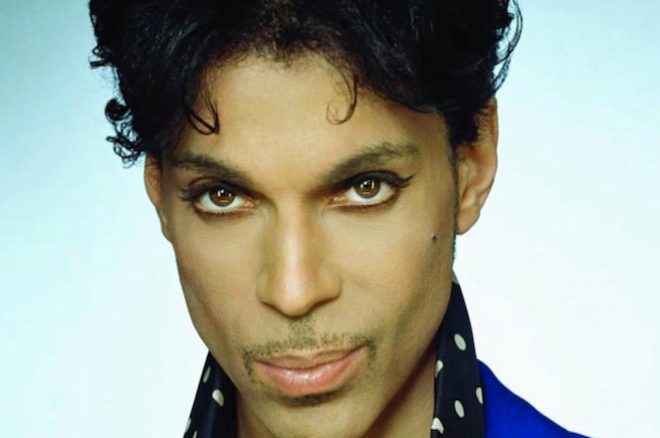 Questlove of The Roots has coordinated with the Prince estate to bring an orchestral tribute tour called '4U: A Symphonic Celebration of Prince' across the United States later this year.

The Prince estate has worked closely with Questlove for this upcoming tour to provide visuals as well as input on the set list for the concert. Classic Prince songs will be performed by the Wolf Trap Orchestra as well as special arrangements from Questlove himself.

A massive list of dates has already been announced for '4U: A Symphonic Celebration of Prince', with more promised to come for the remainder of 2018 and in 2019. Find full tour dates and tickets here.

The tribute tour news is the latest addition to other Prince-related news, including Jay-Z's plan to produce an album of unreleased Prince material and other "mind-blowing" unreleased Prince music that is currently being mixed and readied for a later release.