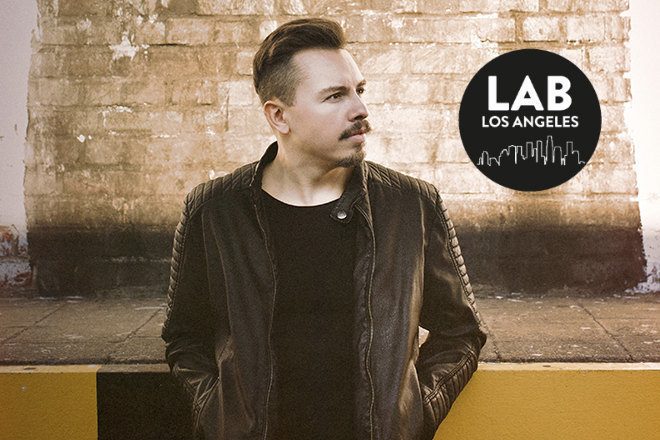 The Lab Los Angeles is Mixmag and Smirnoff Sound Collective's weekly post-work unwind where we stream only the finest American and international DJs, live and direct from our Downtown LA office. Purple Disco Machine joined us on Friday in The Lab LA.

Since founding the Purple Disco Machine project in 2009, German native and 'Deep Funk' innovator Tino has become a highly coveted name in the dance music realm. He's become a resident name at the famed Glitterbox party series in Ibiza and most recently, premiered the official video for his Kittball collaboration 'Walls' with Mixmag.

Working with the likes of Faithless, Duke Dumont, Annabel Englund, Aeroplane and many more, he's also well on his way to creating what is set to be his debut album, slated for an early 2017 release.