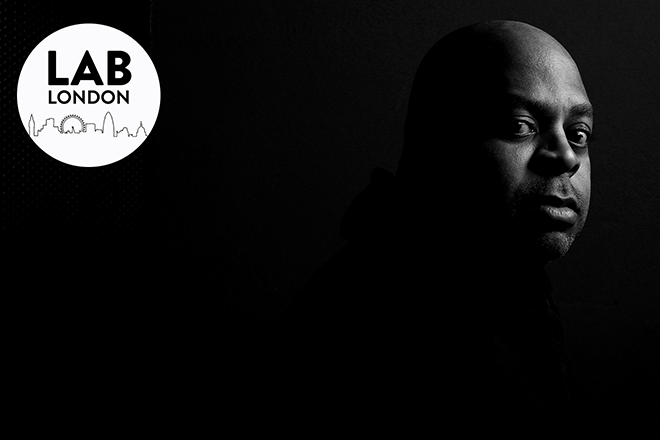 This Friday we welcome DJ Bone onto the decks to blow minds with his mixing wizardry. The Detroit underground hero is a true technician in the booth. The manner in which he manipulates tracks gives whole new meaning to the techno bombs in his record bag, with his sets never failing to ignite a dance floor. Anyone who caught him over the summer at revered festivals such as Dekmantel, Freerotation and Awakenings will know DJ Bone is a master of his craft.

We’re feeling envious of Amsterdam’s inhabitants right now because they’ll have ample opportunity to catch DJ Bone at the residency he’s starting at new nightspot Shelter. The series kicks off on November 19 featuring The Storytellers, his collaborative project with Deetron that saw the release of piano-stab laden cut ‘Black Patterns’ earlier this year.

As that track, and the rest of D Bone’s extensive discography than spans labels such as Metroplex, Leftroom and his own Subject Detroit, evidences, he’s also a killer producer. News of an upcoming album from his Differ-Ent project on Don’t Be Afraid and a new LP as DJ Bone on Subject Detroit in the new year has us tingling with anticipation. While we wait for those, his appearance in The Lab will no doubt provide enough excitement to keep us going until the release dates.

Re-watch below or on MixmagTV

After The Lab, DJ Bone will be heading to Phonox for an all night long set, details here