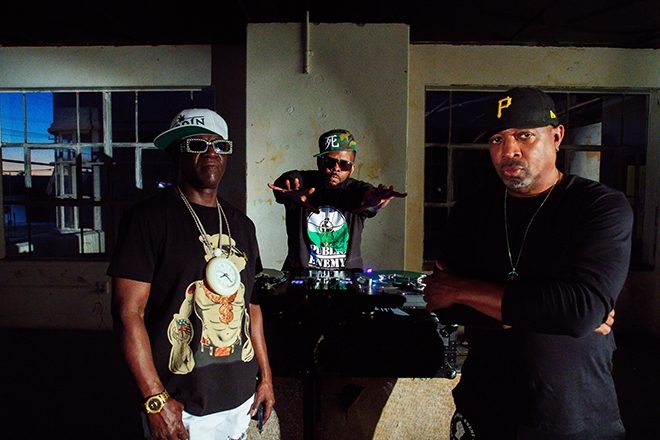 Public Enemy are returning to Def Jam Recordings to release their first new album on the label in more than two decades.

‘What You Gonna Do When The Grid Goes Down’ comes out September 25.

"Cultural Institutions are important. Being an integral part of one is an honour bestowed and to uphold. Public Enemy songs are forever sonic prints in the sands of time. And it’s time - it’s necessary - to bring the noise again from a place called home. Def Jam. Fight The Power 2020,” said Chuck D.

Read this next: Public Enemy's Chuck D: “Donald Trump is an alien”

Ahead of the LP’s release, the rap group has released a 2020 remix of their protest anthem ‘Fight The Power’ with Nas, Rapsody, Black Thought, YG, Jahi & Questlove featuring as special guests.

It was debuted as the opening performance at the 2020 Bet Awards in June, and has lyrics addressing the police murders of Black Americans including George Floyd and Breonna Taylor.

Def Jam Chairman & CEO, UMG General Counsel Jeff Harleston said: “Like so many of us, I have long been a Public Enemy fan, and the group was incredibly formative for me and the path I would take. PE has consistently been a living example of how music can profoundly move and unite people, and affect real change in the national conversation. As we continue to confront inequality and injustice, we need PE’s voice in the national dialogue. Def Jam is proud to partner with Chuck and welcome Public Enemy home.”

Watch the ‘Fight The Power 2020’ BET performance below. Pre-order the album here. 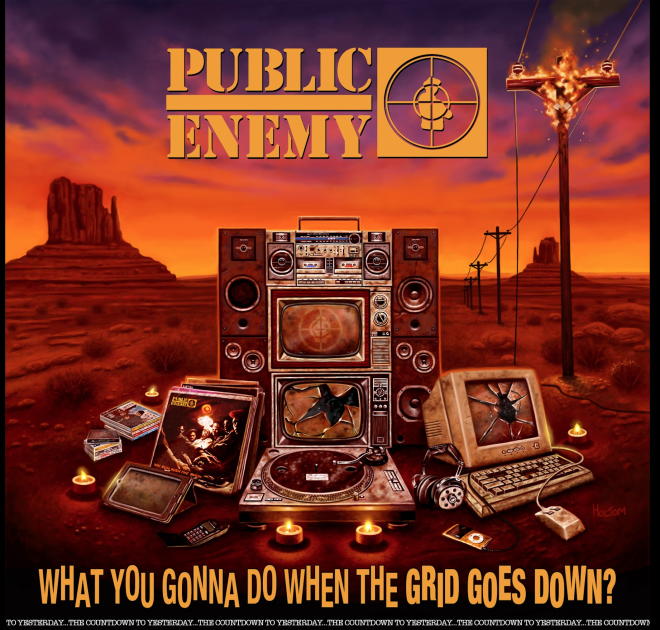