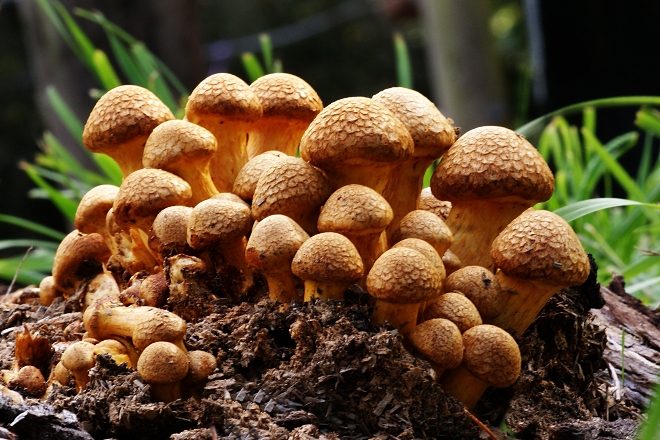 The active psychedelic chemical found in some mushrooms, psilocybin, has been trialled and tested for years and has now been approved for use "beyond palliative care" in Canada, where it was previously only allowed in "palliative circumstances."

Both psilocybin and MDMA could also be approved for use if granted legal exemption from the country's health minister.

Patients suffering from mental illnesses will now be able to access both drugs through the Special Access Program which gives help to those where therapy is otherwise unsuitable or hasn’t worked.

According to physicians, the drugs will only be allowed for use “in a controlled, individualized fashion” under “conventional supervised therapy”.

The approval has taken years to come after it was first proposed in late 2020, later causing discussions and debates around the topic when the consultation was moved to the public, although the response was overwhelmingly supportive of the legal move.

“There has been emerging scientific evidence supporting potential therapeutic uses for some restricted drugs, most notably psychedelic restricted drugs such as MDMA and psilocybin,” the Canadian Government’s official communication stated.

Read this next: Boris Johnson to consider legalisation of psilocybin

Published by The Canada Gazette, the communication also added that "many submissions described the mental health status of Canadians as being poor.

“[They also] commented that the existing treatment options for many mental health disorders are limited, relatively ineffective and/or accompanied by negative side effects.”

The breakthrough pharmaceutical approval will set a milestone in Canada’s medical history, and provide better information for countries across the globe to potentially follow suit in the years to come.