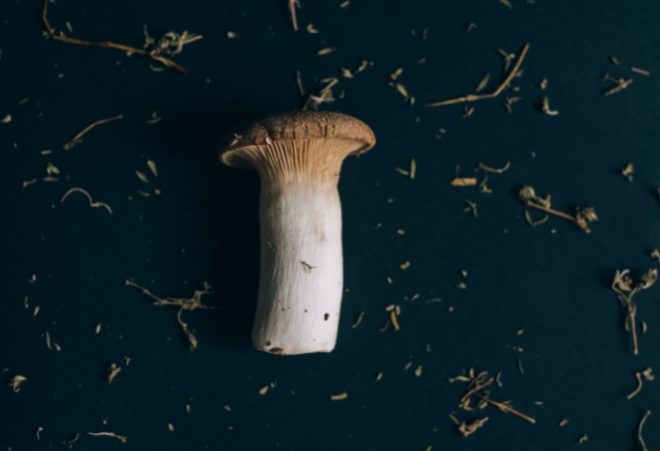 Boris Johnson has stated that he will review the most recent recommendations about the legalisation of psilocybin, a hallucinogenic substance present in magic mushrooms.

The BBC has reported that Crispin Blunt, a Conservative MP, has urged the Prime Minister to reconsider the ban to allow additional research into the drug's medicinal properties.

Psilocybin is classified as an indole-alkylamine (tryptamine). These chemicals are used for their hallucinogenic and euphoric properties to generate a "trip," and they have a structure comparable to lysergic acid diethylamide (LSD).

There are over 180 species of mushrooms that contain the chemicals psilocybin or psilocin.

Blunt described it as having "exciting potential" for treating mental health issues like depression, trauma, and addiction.

The Prime Minister promised to contact Blunt "as soon as possible."

Psilocybin, along with ecstasy and LSD, is now listed in Schedule 1 of the Misuse of Drugs Act. This means it cannot be legitimately acquired or prescribed, and its usage in research requires a Home Office license.

Read this next: "Tripping revived me": students are using LSD and magic mushrooms to get through lockdown

Crispin Blunt and other campaigners want it placed to Schedule 2 with limits to prevent improper prescribing and to aid medical and scientific research.

The MP for Reigate stated that this additional research and clinical studies can advance knowledge on the drug's potential advantages in the treatment of mental illnesses.

Read this next: First-ever research centre for psychedelic drug therapy is opening in Australia

It would therefore fall into the same category as medicinal marijuana, which became legal in 2018.

Blunt told BBC News that the Prime Minister had personally assured him in May of this year that psilocybin would be rescheduled for a clinical study.

The Prime Minister responded "I can say that we will consider the Advisory Council on the Misuse of Drugs recent advice on reducing barriers to research with controlled drugs such as the one he describes, and we will be getting back to him as soon as possible."

"There is no record anywhere that a substance that has come out of 'schedule two' and gone into the criminal supply chain," he told BBC News.

Read this next: Magic mushrooms could be as effective as the most common anti-depressant

David Badcock, Chief Executive of the organisation Drug Science, said current research on psilocybin was promising but more was required: "We know there is huge therapeutic potential in psilocybin, but the trouble is, there is evidence, but we need more research.

"We need to do more research to fully understand the full potential."

Katya Kowalski, Head of Strategy at drug policy reform organisation Volteface, tweeted out that this move prompts “exciting times ahead”.

She told Mixmag: "Psychedelic reform must address barriers to clinical research. With psilocybin being a Schedule 1 drug, research into its medical benefits is limited.

"Reform efforts must be focused on putting systems in place for research, in order to better understand the psilocybin’s role in treating various mental health conditions. This will demonstrate legitimacy behind policy change and promote evidence-based reform.”