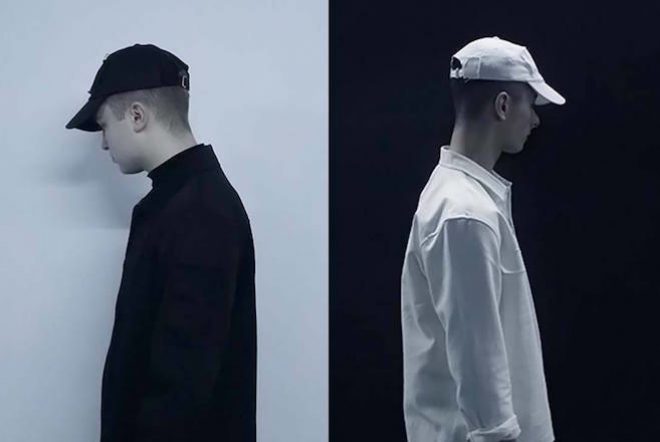 After breaking into the Beatport charts with their first release in two years, it is clear that big things lie ahead of UK producers Prospa.

The duo is made up of 19-year-old Harvey Blumler and Gosha Smith who first started producing in 2013 in their hometown of Leeds. They've spent the last two years in the studio developing their craft - and the result? The epic, progressive belter that is the ‘Machines’ EP.


Released on Mia Mendi's sister label, Suah Records, ‘Machines’ is a two-track monster that indicates a new direction for the duo, as they plunge deeper into the underground realms of percussive, bassy house.

The title track is as mighty as the name suggests, combining deep, stomping basslines with robotic vocals and a powerful drop. On the flip, ‘Codex’ is a rolling, synth-driven groover that develops into a euphoric banger that would tear up any dance-floor.

‘Machines’ has also been dominating the Beatport charts this week, peaking at number three in the overall release chart and reaching the Top 10 in the techno and progressive house charts, setting up the Prospa boys for a promising re-launch.

You can listen to ‘Machines’ below and grab it here.