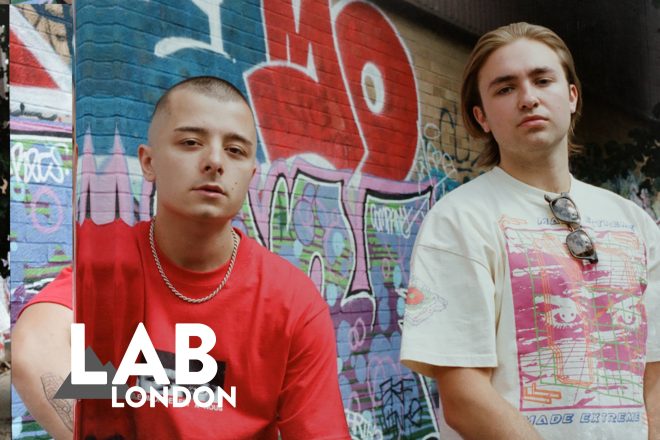 The Leeds-hailing duo have surged into the spotlight since the release of ‘Prayer’ in 2018, a 90s rave revivalist banger fuelled by slamming breaks, uplifting vocals and energising synths that was made Annie Mac’s ‘Hottest Record in the World’.

Read this next: Get to know Prospa, the duo bring rave euphoria for a new generation

Since then they’ve asserted themselves as major players on the dance scene with more festival-ready bangers, including the ‘Control The Party’ EP and ‘Ecstasy (Over and Over) on their Rave Science imprint, and recent release ‘The Thrill’ which sees their sound move in a more cinematic direction. Check it here.

Catch the stream from 6pm GMT on Friday, November 20. Tune in over on our Facebook page and below on MixmagTV.