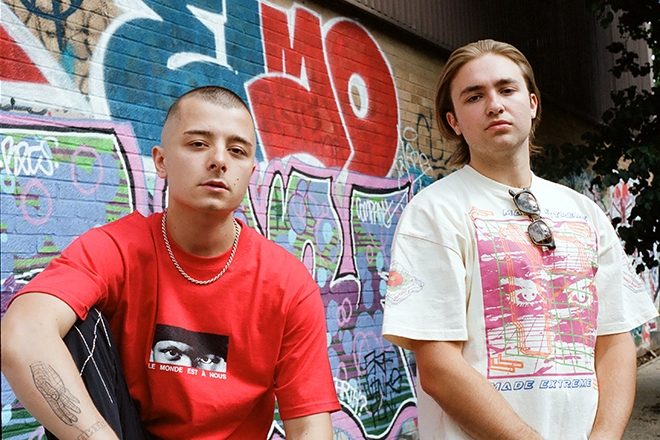 Prospa’s new single ‘The Thrill’ is out now.

Following on from ‘Prayer’, ‘Ecstasy (Over and Over)’ and ‘Feel It 92’, this fresh cut sees the Leeds-via-London duo dig deeper beyond rave revivalism for inspiration to create an 80s-riffing electronica sound dialed up for vast festival stages and bursting with euphoria.

Read this next: Prospa dress as loud as they play

Watch the video below and get the track here.