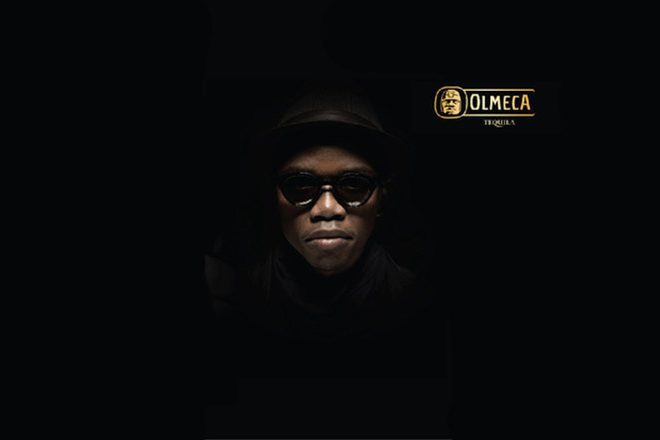 Growing up in the Northeast coast of South Africa, Cuole has become a nationwide icon in his home country. He now resides in Johannesburg and has an admirable loyalty to his South African fans playing frequently across the country.

De Song's unrivalled production saw the release of 'Y.O.U.D' LP in Autumn 2014. Despite being played in most of Dixon's sets since its release, the title track never fails to make the dance go absolutely nuts with its dark and powerful bass accompanied by delicately laid synths.

In 2015 De Song looks set to continue to embed himself firmly within the dance music, he is booked to play at the DGTL festival in Amsterdam alongside his label mates Dixon and Âme as well as various weekend events across Europe and South Africa.

Watch him play in Cape Town for the first installment of our DJ Sessions series. Click here view in full.