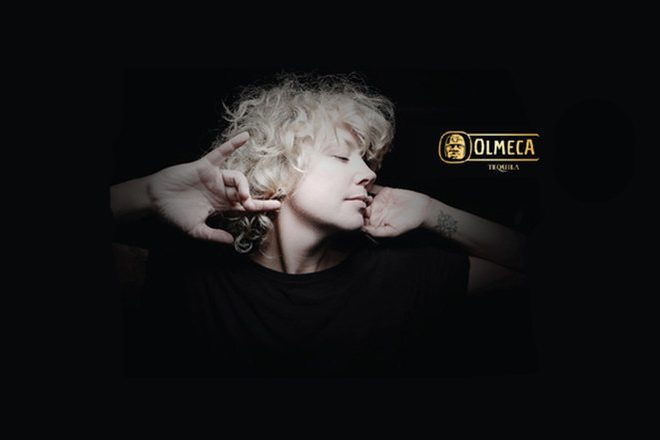 As far as DJing goes there isn't much Heidi hasn't accomplished. After locking down a residency at Watergate in Berlin, Heidi became a well-loved figure as she began to run her own label and events entitled Jackathon.

Her Jackathon events have been running for six years and have brought in the likes of Daniel Avery, Richie Hawtin and Jackmaster to crowds across every continent.

Her energy behind the decks and ability to get any dancefloor moving is unquestionable and her talent was soon realised as she became a regular at BBC Radio 1, hosting a weekly show on Thursday nights. She was even a Mixmag cover star in May last year.

Her performance in Cape Town as part of the Switch On The Night series further showcases her expert track selection and technically proficient mixing. Watch it here.