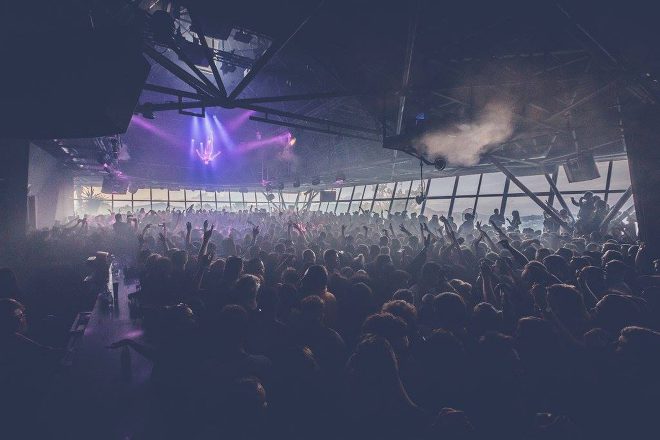 Following the suspension of Privilege Ibiza’s license late last year due to safety inspections finding the club illegally modified its architecture to increase capacity, it has been revealed the club will be allowed to open for the 2019 season, but not the full space.

The club has met the main safety requirements required by its license, such as clearing emergency exits and will be allowed to trade this year, including opening its vast Main Room and Vista Club spaces.

However, multiple sections of the club that are still deemed unsafe will remain closed, including the Coco Loco and Pyramid dancefloors, and a balcony connected to the Safari Bar.

Amnesia’s license was also suspended last year for the same reasons, but opened as usual this month, indicating the club has met the requirements for its license to be lifted.

10 ways Ibiza will change in 2019
Marco Carola allegedly being sued for €2.4 million by Amnesia Ibiza
How to have the perfect 24 hours in Ibiza