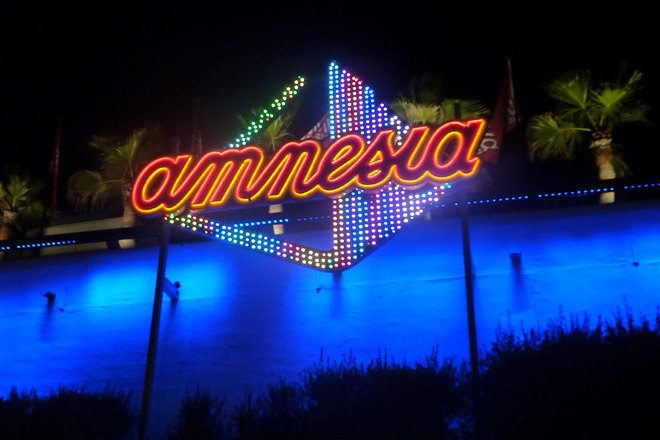 Ibiza's San Antonio council has suspended Privilege and Amnesia's club licenses after an inspection revealed that the clubs illegally modified their architecture to increase capacity.

A report from Diario De Ibiza reveals that the inspection was carried out by local officials on September 22 in order to "detect possible infractions that may generate dangerous situations."

Privilege's inspection found substantial alterations to small areas that were being repurposed as dancefloors. Renovations to these areas had not been observed in the initial project that allowed the club to obtain its license and an estimate suggests that these modifications allowed the club to make room for an extra 500 people.

In addition to this, inspectors found that specific evacuation routes were restructured and deficiencies in the signalling of fire extinguishing equipment were cited.

In Amnesia's case, the club's license has been suspended for making extensive enlargements to its upper floor without permission.

These license suspensions are only temporary, and since these two famous dancing destinations are currently not operating during the White Isle's off season, there is no cause for immediate concern. In addition to these suspensions, both clubs have incurred fines - one for €650 and another for €54,999.

The report from Diario De Ibiza also reveals that two other undisclosed nightclubs have been handed fines of €3000 and €5500 respectively for closing their doors later than allowed during the summer season.