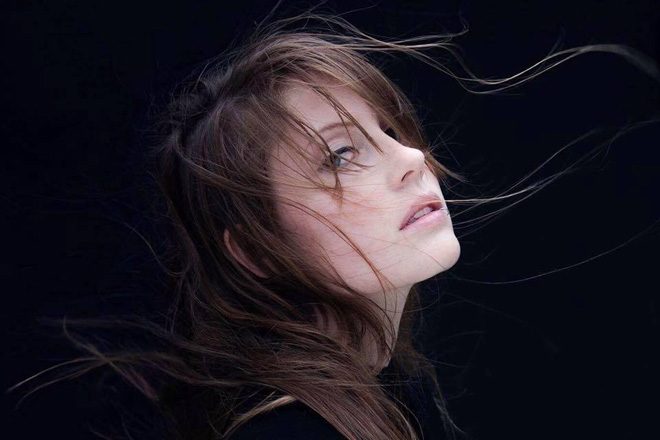 Van Dyk will play every Monday from July 9 to September 17 for Shine, where he'll be joined by the likes of Aly & Fila, The Thrillseekers, Jordan Suckley and loads more.

Resistance is in charge on Tuesdays, welcoming Carl Cox for his birthday on July 31, as well as on August 21 and the closing party on September 11. The opening party on July 17 features Seth Troxler, Charlotte De Witte (pictured), Sasha and more.

Solid Grooves is at the club on Sundays, from June 10 to September 23, featuring the likes of wAFF, Dennis Cruz, Richy Ahmed and Skream.

Thursdays are taken care of by Supermartxe, which celebrates its 10th season, while Fridays are all about IAMARICHBITCH. The line-ups for these parties are yet to be announced.

Head here for more information and the full line-ups.