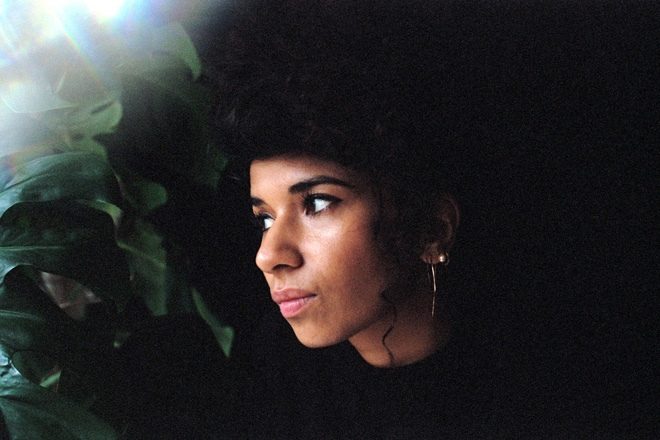 Printworks London has announced the first set of artists for next year.

There's still plenty of parties left in 2019, including Afterlife on November 30, Andy C's Xmas party on December 7 and The Hydra with Robert Hood, Laurel Halo, Skee Mask and more on December 21.

Read this next: 20 photos proving Printworks is still London's most jaw-dropping venue