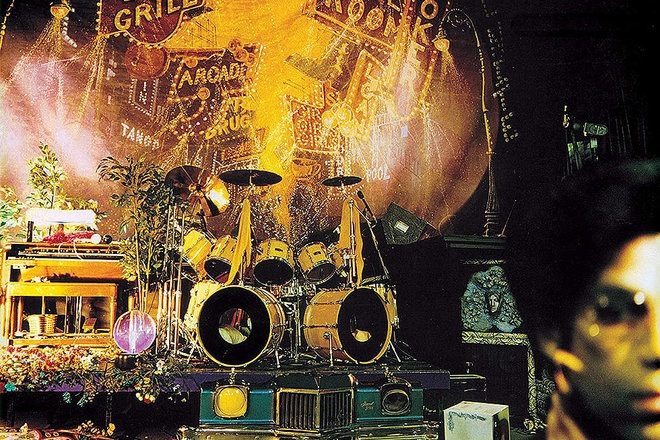 'Cosmic Day', originally recorded in November 1986, will come out as part of the 13-LP 'Sign O' The Times' reissue. This comes out on September 25 and will feature 45 unreleased studio tracks from Prince.

Prince's estate has also shared an image of the handwritten lyrics for 'Cosmic Day'. Lyrics like this will appear in a 120-page book as part of the 'Sign O' The Times' reissue package, along with linear notes by the likes of Lenny Kravitz and Dave Chappelle.

The Prince Estate and @WarnerRecords are pleased to release the song and handwritten lyrics for "Cosmic Day" from Prince’s legendary vault. "Cosmic Day" was recorded on November 15, 1986 at Sunset Sound, and is one of the most revered recordings from the expanded reissue of Sign O’ The Times. Link in bio. #PrinceSOTT #Prince @sunsetsoundrecorders

The 'Sign O' The Times' reissue will also include a recording of a 1987 live show in the Netherlands and Prince's Paisley Park New Year's Eve 1987 concert.

Read this next: The best dance music documentaries on Netflix

Listen to 'Cosmic Day' below.