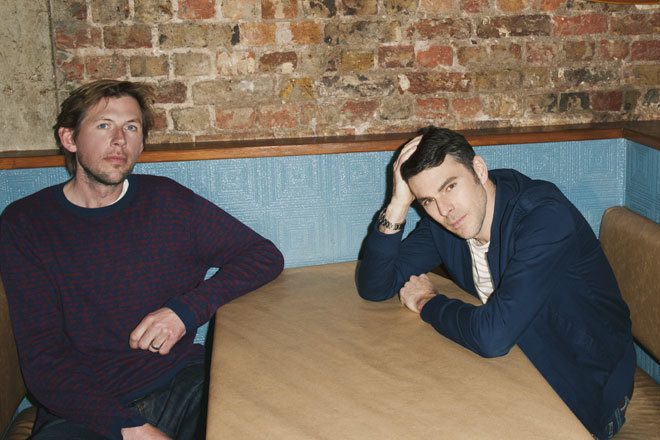 After a release on Steve Lawler's VIVa last year as part of the label's ten-year anniversary compilation, it's time for Groove Armada to make their full EP debut via the imprint.

The prolific UK duo have earned themselves legendary status over the years for their chart-smashing, dancefloor-destroying bangers and if you sung the words to 'Superstylin' to your mum there's a 90% chance even she'll know it.

More recently they've concentrated on a more dense, underground-aimed sound with releases via Snatch! and Moda Black doing the rounds. Their 'Tune 101' EP on VIVa is a masterclass in bumping and rolling house and we've got the premiere of the title track.

Jamie Jones is on particularly fine form on the remix side of things but the original is what's got us really excited. Listen below and behold the masters at work. Calling this as a summer smash early.