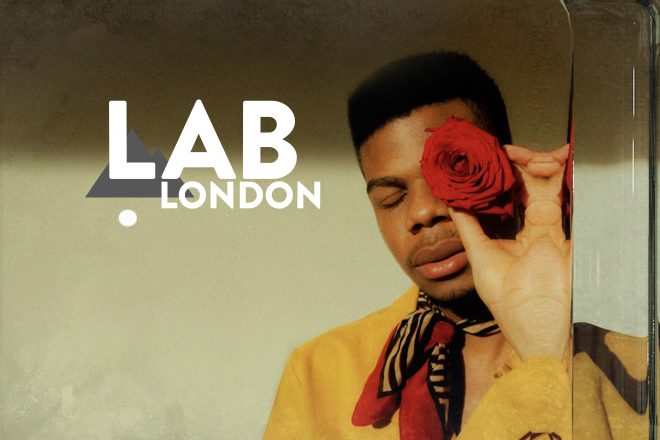 We’re currently unable to bring you live parties with DJs playing to crowds while the coronavirus outbreak has put a stop to events, but we are still bringing you new sets from the best DJs. We have a number of pre-recorded sessions which were filmed behind closed doors prior to lockdown measures coming into place. We’ll be rolling these out in the coming weeks.

First up is Poté, which will be aired on Friday, March 27, at 8pm GMT.

Born in St. Lucia and spending formative years in London where he is now based, Poté is one of the best around for fusing a kaleidoscope of musical influences into richly textured productions with deftly worked percussion laying the foundations.

Read this next: Get to know Poté, the bleeding-edge talent merging

In 2018 he toured alongside Bonobo on the Migration tour, before dropping his his debut album ‘Spiral, My Love’ on Benji B’s Deviation, which featured collaborations with the likes of Damon Albarn, Kojey Radical and IZAK.

He’s been busy touring and releasing new music since, and this year has brough back his own label and club night Versicolor. The emotive ‘Rose’ EP landed back in January and can be purchased via Bandcamp.

Catch the stream from 8pm GMT on Friday, March 27. Tune in live over on our Facebook page and re-watch later on MixmagTV.