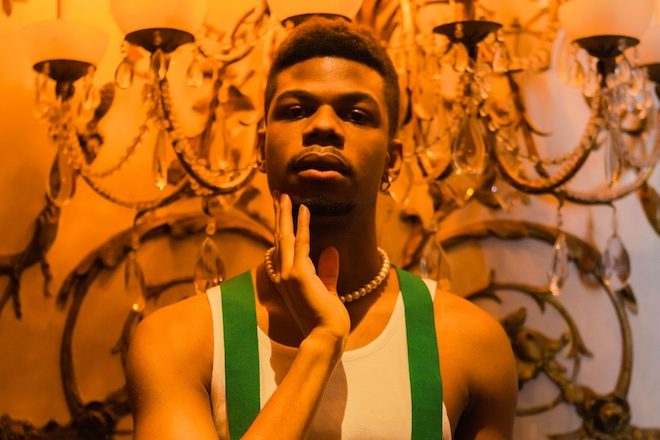 Poté this week announced his latest forthcoming album ‘A Tenuous Tale of Her’. It will be released on Bonobo’s OUTLIER imprint on June 4.

‘A Tenuous Tale of Her’ marks the debut release for OUTLIER.

Read this next: Get to know Poté, the bleeding-edge talent merging percussive prowess with psychedelic flair

‘Young Lies’ is an energetic cut that pulsates with vibrancy and life. Albarn’s vocals lament over a club-focused instrumental. It demonstrates a vulnerability in Poté that builds on his 2018 release ‘Spiral, My Love’, which featured Poté’s soft vocals over eclectic electronic productions.

Read this next: Sole vision: Bonobo has quietly become the biggest act in dance music today

Poté’ has previously collaborated with the likes of Kojey Radical, Chelou, and IZAK. ‘A Tenuous Tale of Her’ marks his second full-length release.

Watch the video for ‘Young Lies’ below.