Bonobo fans are wild. It’s only just after midnight, an hour into the six-hour DJ set that Si Green is playing to announce his new album ‘Migration’, and the large London warehouse basement space is already thronged with a vibed-up, diverse crowd – most of whom could still have been at primary school when Green started releasing records in 1999.

They’re milling around, drinking, dancing in groups, just like any other club or party – but in front of the low stage where the decks are is a different story. There, they’re packed in tight, facing forward, three or more deep, nodding away and lapping up every detail of every tune, but when the chimes of Bonobo’s 2013 track ‘Cirrus’ fade into the slo-mo house and disco he’s been playing, they go apeshit. Proper apeshit, too: punching the air, singing along to the instrumental melodies like their lives depend on it, only just stopping short of forming a moshpit.

It’s not what you’d expect for an act generally filed as down-tempo or chillout music, but then Bonobo occupies a unique position in the musical ecosystem. Independent of any hip or hyped musical movements, Si Green has built up a career that has made Bonobo the band a huge live draw – conquering the USA and able to headline the Alexandra Palace in London – and made his own DJ sets as hot a ticket as any house or techno big gun. Online DJ sets clock up views in the millions, with a huge community of fans poring over every detail of the tracklist; one play from him can be enough to break a new artist. His albums are now event releases, and – along with the likes of Amon Tobin and The Cinematic Orchestra – are part of what has made the Ninja Tune such an important player in 21st century music. 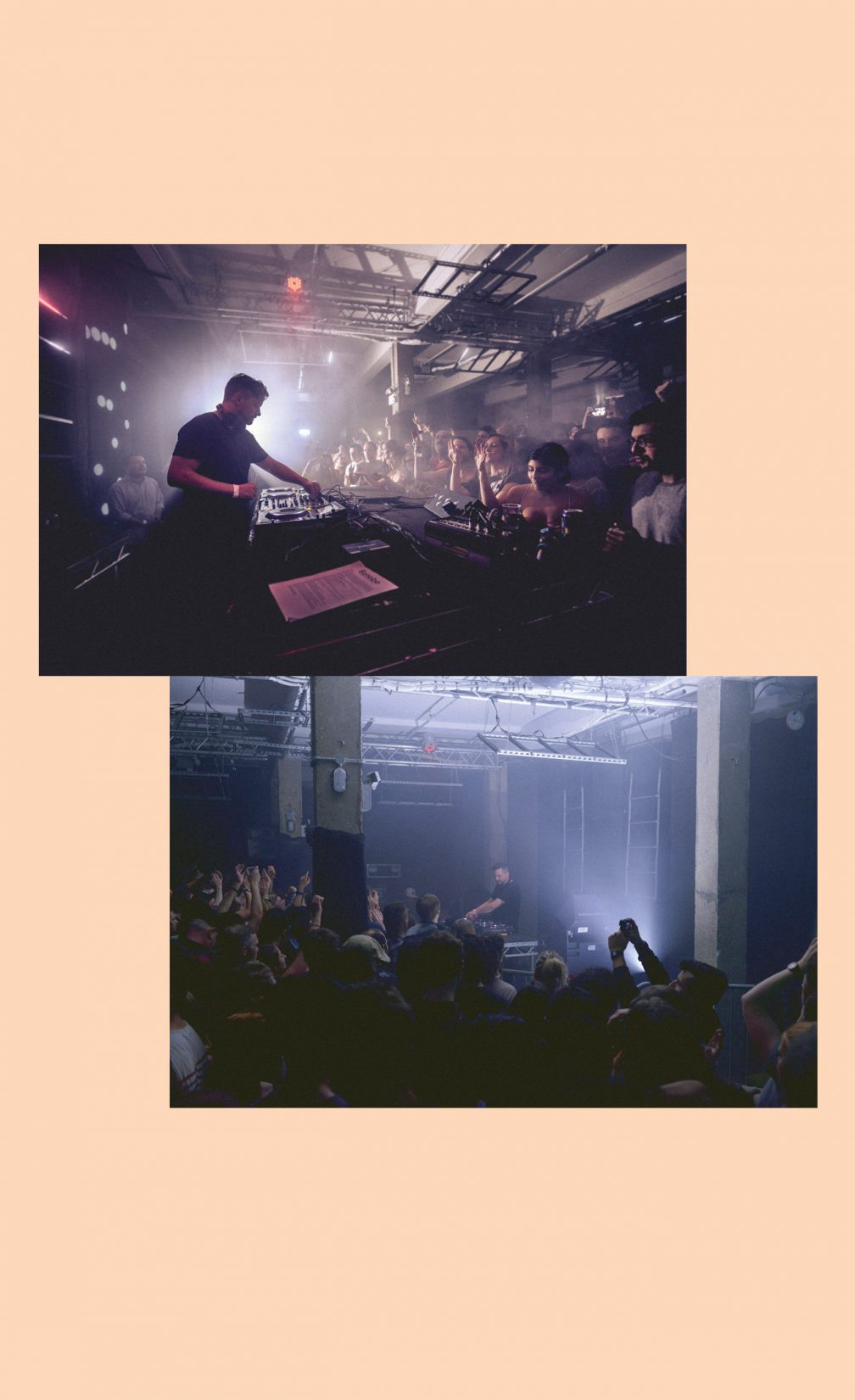