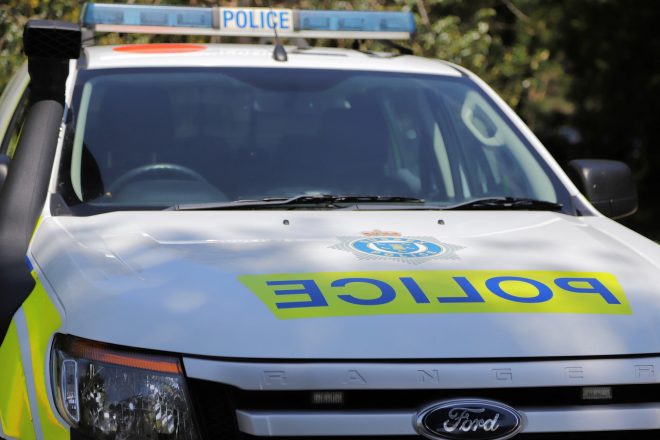 An illegal rave near the village of Tixover in Rutland was shut down in the early hours of Sunday morning by police.

In a statement, Rutland Police said: "Officers are on the scene of a rave near Tixover. The event is now closing down & we are working with those present to minimise the disruption to local residents & prevent any further offences (including possible motoring offences) Sgt Smart.”

The police confirmed around an hour later that they had cleared the area.

They continued: "A number of vehicles have been stopped & fortunately none of the drivers were intoxicated or under the influence of anything. Sorry for any inconvenience caused to local residents. Sgt Smart."

Equipment was removed from the site at 9:AM, with no arrests made and nobody driving believed to be under the influence.

A number of illegal raves took place during lockdown since the pandemic began, with a large event taking place in Bristol late last year.

Read this next: "Fucking bonkers": The Isle of Man has been raving safely through the pandemic

The UK government also considered the possibility of fining organisers up to £10,000 for organising illegal raves.