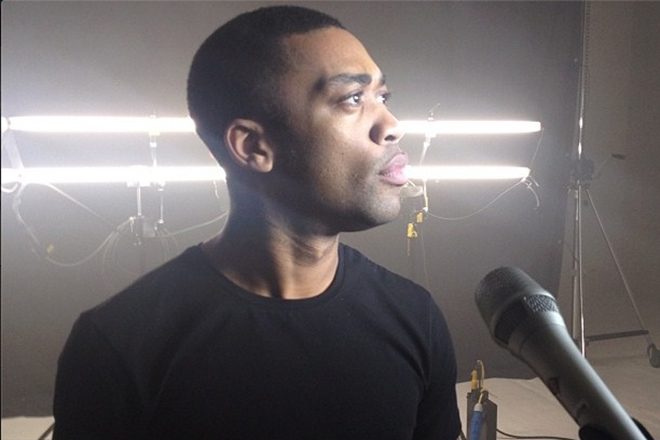 Wiley has been dropped by his management and is being investigated by the police following a tirade of anti-Semitic posts he made on Twitter and Instagram.

A spokesperson for the Metropolitan police told the Guardian: “We have received a number of reports relating to alleged anti-Semitic tweets posted on social media.

“The Met takes all reports of anti-Semitism extremely seriously. The relevant material is being assessed.”

Wiley’s former manager John Woolf also announced his company has dropped the grime rapper. On Twitter, Woolf announced: “Following Wiley’s anti semitic tweets today we at @A_ListMGMT have cut all ties with him. There is no place in society for antisemitism.”

Following Wileys anti semitic tweets today we at @A_ListMGMT have cut all ties with him. There is no place in society for antisemitism.

In a statement to the BBC, Woolf added: “To be very clear here. I do not support or condone what Wiley has said today online in any way shape or form. I am a proud Jewish man and I am deeply shocked and saddened but what he has chosen to say. I am speaking to key figures in my community in light of today's tweets. This behaviour and hateful speech is not acceptable to me.”

On Instagram, Wiley claimed he took the decision to cut ties with his management.

Wiley spent more than 12 hours posting anti-Semetic comments on Twitter unrestricted on Friday, July 24, including comparing the Jewish community to the Ku Klux Klan. A number of the posts have now been removed for violating Twitter rules.

The UK-based organisation Campaign Against Antisemitism has called for the MBE (Member of the Most Excellent Order of the British Empire) Wiley was awarded in 2018 to be revoked and his Twitter and Instagram accounts to be shut down following his anti-Semitic posts.

A spokesperson said: “Wiley has many hundreds of thousands of followers on social media and we have seen today that many of them truly believe the unhinged hatred that he is spreading.

“We are treating this as a very serious matter which must be met with the firmest of responses.”

CAA calls for prosecution, revocation of MBE and closure of @Twitter and @Instagram accounts of musician @WileyCEO over unhinged incitement against Jewshttps://t.co/GL8QBfq78g