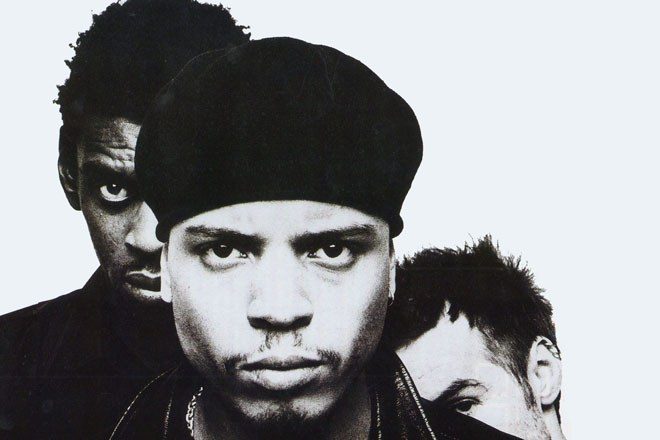 Polaris, the mountaintop festival in Verbier, Switzerland, returns for its fourth year from November 29 to December 2.

Over 25 artists will perform including established names such as Nina Kraviz, Dixon, Ben UFO, Jeff Mills, Tale Of Us and DJ Tennis, alongside newcomers such as Kyle Hall, Jay Daniel and Trikk. Laurent Garnier returns after his set at the first edition of the festival in 2015.

There will also be a rare DJ set from Massive Attack, who will play the festival's opening night, as well as live performances from I:Cube and Schwarzmann.

This year, Polaris Festival will install its main stage at Les Esserts in the middle of the ski slopes, offering a greater capacity and allows the festival to extend its schedule until 2am from Thursday to Saturday.

Tickets are on sale here and the full line-up can be viewed below.