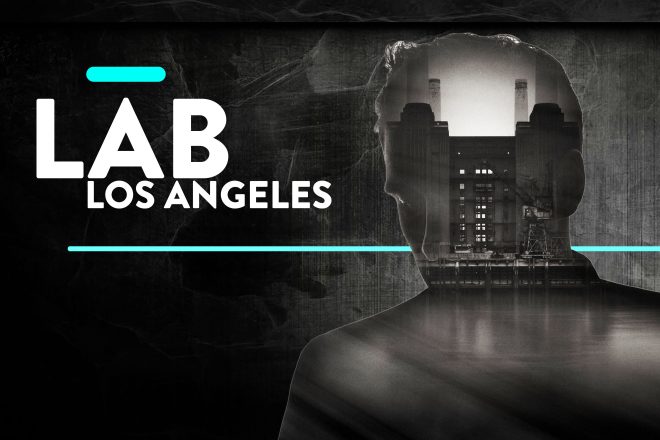 The Lab LA is Mixmag and WAV's weekly live stream and post-work unwind, powered by Void Acoustics, where we showcase the finest DJs direct from our downtown Los Angeles office. This Thursday, join us for Pleasurekraft's Mixmag Lab debut in Los Angeles!

Having established a firm reputation for creating standout productions since the release of the now iconic 'Tarantula', this year finally saw the release of Pleasurekraft's debut album, 'Friends, Lovers, & Other Constellations' (released on Pleasurekraft's own Kraftek imprint). Filled with cinematic and cosmological references throughout, the album is a step away from music simply for a clubbing atmosphere and proves that there's plenty more to dance music than a 4/4 beat and party-themed vocals. Buy the 'Friends, Lovers, and Other Constellations' album here.

On opening duties, we welcome Los Angeles-based and Berlin native Brennen Grey, who will be releasing his first EP on Pleasurekraft's Kraftek imprint later this year. Find more from him here.

Missed this steam? Watch what went down in the Los Angeles Lab: