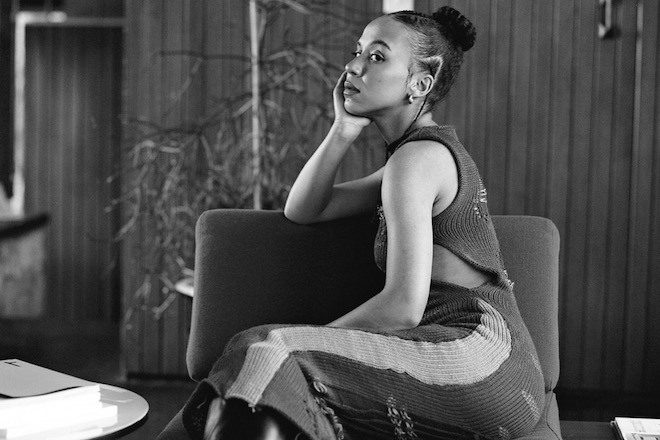 ‘Running’ is a touching r‘n’b track from the Manchester singer. Lines like “Black and free, I don’t think that’s a thing, no” are sung softly, despairingly. Elsewhere, Ghetts’ verse is alternately pitched up and uncanny, then he allows himself to be more vulnerable and intimate in his own voice.

Millett has said about ‘Running’ that it’s ‘about the tiresome reality of being Black / a POC in an unequal white western world.’ Written in the shadow of the murder of George Floyd and the Black Lives Matter protests that swept the world last summer, it’s a pained meditation on what has really changed.

Millett released her EP ‘Lost In June’ last year, an eight-track release that showcases her vocal capabilities. Her debut EP ‘Do Well’ was only released in the middle of 2019, and she has since been making waves as an exciting new voice in UK r‘n’b.

Watch the video for ‘Running’ below.

Read this next: Aluna: “I get asked daily to be exploited by a white DJ”