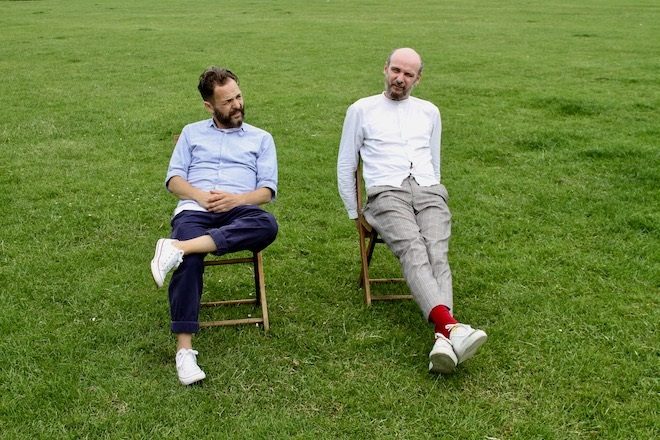 After their riotous album ‘PL’, Paranoid London are back. They’re returning with a new EP ‘Annihilate the World & Start All Over’, which will be released via their own Paranoid London Records on May 28.

The record isn’t littered with their trademark acid sound, explained by Paranoid London in a very pragmatic way: ‘the 303 broke during lockdown, so we got on and did a record without it.’

Read this next: “Maximum energy”: how Paranoid London became the most riotous act in dance music

Lead single ‘The State of That’ was released this week, a pummelling techno track that builds to something akin to euphoria but more cautious.

Listen to lead single ‘The State of That’ below and preorder the EP here.

1. ‘Annihilate The World & Start All Over’

4. ‘Linked In’ - with Paris Brightledge

Read this next: From leftfield house to the Grammys: Jayda G is taking her sound to another level