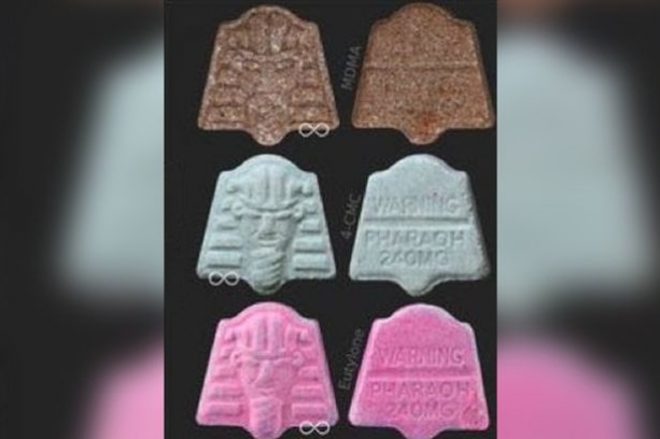 A number of people became unwell during the Parklife festival and were treated by event medics, according to the North West Ambulance Service.

According to a drug testing organisation, the tablets' contents have been "connected to medical occurrences in UK festivals and nightlife establishments."

Read this next: A letter containing MDMA was sent from the House of Commons to a prisoner

The pills are believed to contain other substances but were sold as MDMA. Following the news of the festival's drug-related illnesses, drug safety organisations released findings concerning pills they claim were distributed at Parklife.

On the back of the pills the words "WARNING: 240mg" are printed.

After @Parklifefest over the weekend, @WeAreTheLoopUK have identified identical pill presses with different contents.

According to an infographic shared on Twitter made by The Loop, 4-CMC is a cathinone with "less euphoria but more stimulant effects" than MDMA. Eutylone is a potent cathinone with “negative effects” such as paranoia, anxiety, excessive stimulation and "can lead to psychosis".

Read this next: The UK has hit an MDMA shortage due to "lack of lorry drivers"

The infographic has advised those who want to take substances at festivals such as Parklife to "go slow, stay low”.

Publishing a picture of the pill, The Loop cautioned users, saying "similar pills tested on the same day, at the same festival" had different contents, including ingredients "linked to medical incidents in UK festivals and nightlife venues".

"The Loop's findings demonstrate that no pill can be assumed to be safe. Volteface recently worked on a story where a dealer had received a kilogram of mis-sold MDMA which actually turned out to be 4CMC - with this equating to around 10,000 doses, it is easy to see how the market can become flooded with adulterated substances.”

Read this next: Fears drug supply issues may cause an increase in overdoses at festivals this summer

"As per advice from harm reduction organisations, it is recommended that people test their substances using reagent kits which can easily be bought online. This does not guarantee safety though, so always ensure that you go slow and start low, do not mix substances, and always let a friend know what you have taken."

You can get more information on drug safety and testing on The Loop's website, they have also provided us with a guide on how to approach ecstasy safely below. 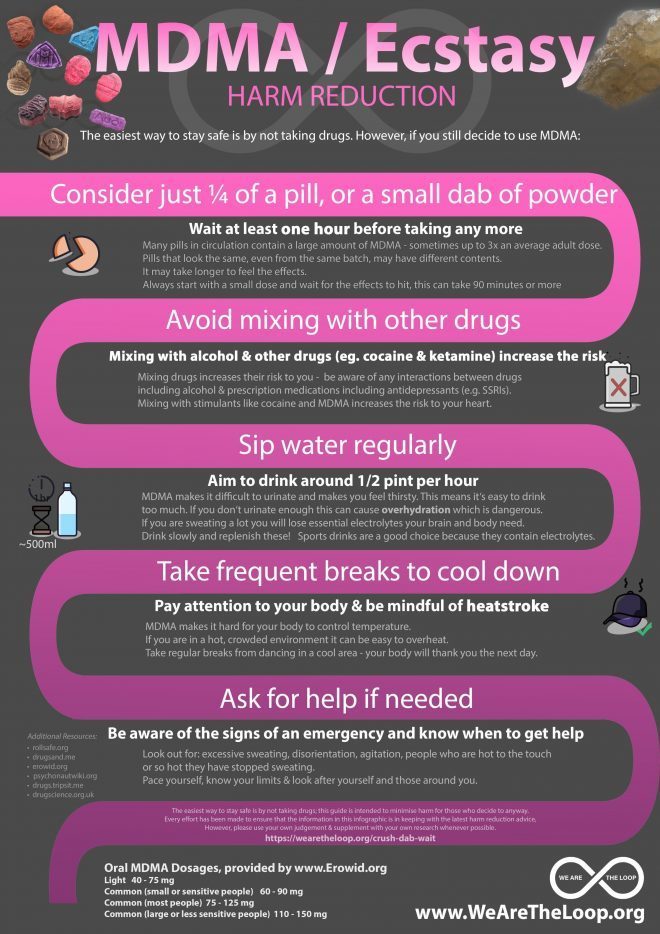