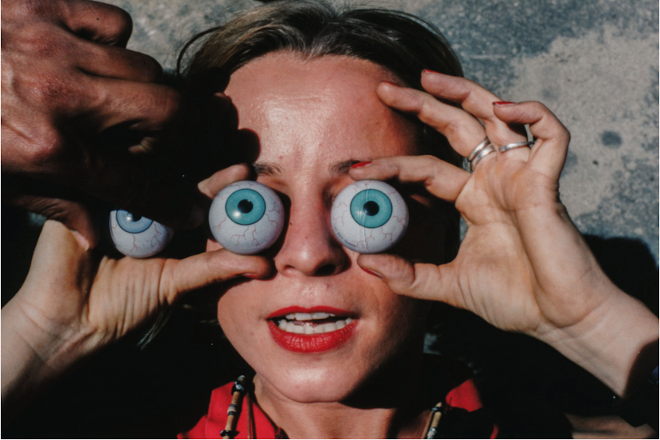 Tilman Brembs, a Berlin resident since 1984, has released a comprehensive 185-page, limited edition photo book titled Over Rainbows | Time Machine Book, which captures the development of the early techno scene in Berlin.

From 1991 to 1997, Brembs used film photography to document an inside look at the artistic nature, lifestyle and musical production of Berlin nightlife as he worked for both Tresor and Frontpage, a techno magazine of the time. Introduced by Mark Reeder with a short synopsis and graphically designed by Alexander Branczyk, the “Time Machine Book” includes 20,000 analog photos.

A Warhol quote opens the book describing Brembs’ outlook on his work: "The best thing about a picture is that it never changes, even when the people in it do."

Brembs Facebook page, zeitmaschine chronicles more of Brembs' perspective on the techno scene of the past. 100 limited edition copies of Over Rainbows are available here.

Beyond Berghain: 10 clubs you need to rave at in Berlin
Berlin's clubs brought €1.5 billion into the city in 2018
20 of the best techno tracks released this decade
Get the best of Mixmag direct to your Facebook DM 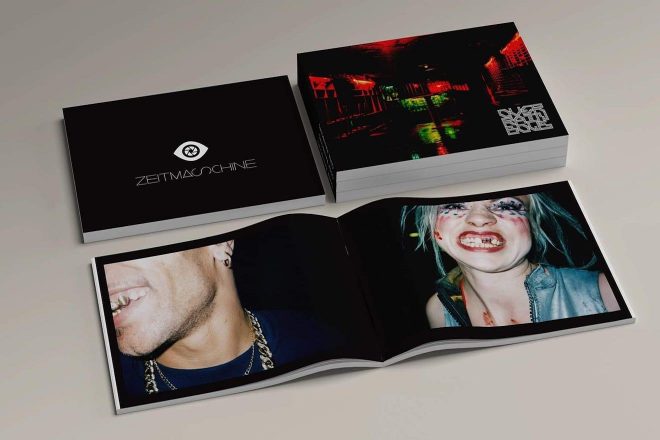