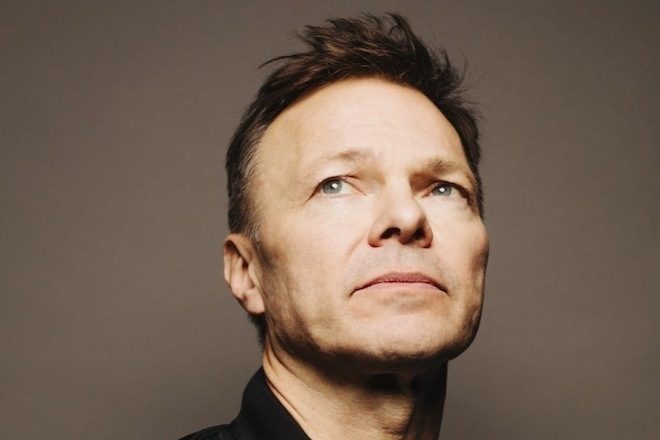 Pete Tong has released his fourth compilation under his Classics format.

On the new project, Pete Tong says: “Pete Tong + Friends takes the Ibiza Classics story to the next level. It’s been so inspiring collaborating with some of my favourite artists, DJs and producers on eight fresh new interpretations of these legendary tunes and a brand new original song with Kölsch & Elderbrook. I can’t wait to start performing them live at our shows.”

The release follows Tong’s announcement of the release back in October, in which he shared a track from the album - Hans Zimmer’s ‘Time’ - in collaboration with Tale of Us featuring Jules Buckley.

The EP release coincides with the ‘Ibiza Classics Live’ which draws to a close today - it’s toured England, visiting Nottingham, Manchester, Bournemouth, Brighton, Birmingham and is closing in London. Pete Tong, Jules Buckley and The Heritage Orchestra have been joined by a host of guest DJs and vocalists throughout.

Tong launched the Classics project in 2016 with Buckley and The Heritage Orchestra, reworking dance tunes using a 50-strong orchestra, which have topped the UK charts and sold out shows throughout the UK and Europe.

You can access ‘Pete Tong + Friends: Ibiza Classics’ via Ministry Of Sound digitally now, and pre-order the vinyl due for release on February 4 here.