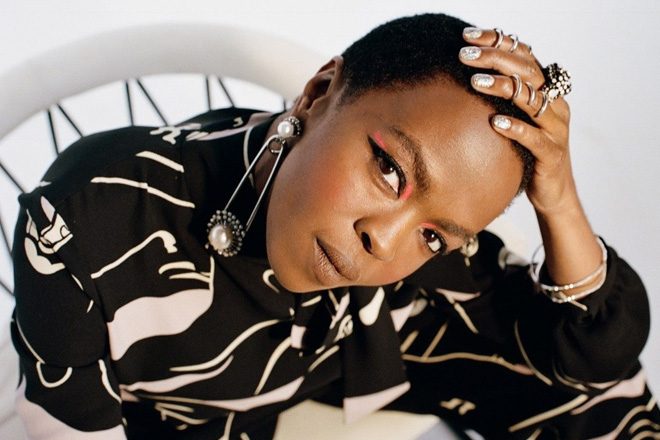 Lauryn Hill is embarking on a world tour to celebrate the 20th anniversary of 'The Miseducation Of Lauryn Hill'.

The European leg of thetour, which will revisit tracks from the r'n'b star's anthemic solo 1998 album, kicks off in Oslo, Norway on November 15. She also plays in Manchester in Birmingham that month, before hitting London on December 3.

The Grammy Award-winning artist will also visit Belgium, France, Ireland, Luxembourg, the Netherlands and Denmark, with the conclusive date being in Sweden on December 10.

Hill tours the United States and Canada throughout summer, playing in Boston, Philadelphia, Toronto and more.

Speaking about the tour, Hill said: “This album chronicled an intimate piece of my young existence. It was the summation of most, if not all, of my most hopeful and positive emotions experienced to that date. I loved and believed deeply in my community's ability to both love and heal itself provided it received the right amount of support and encouragement.

"Our world today, both complex and changing, is in need of the balance between moral fortitude and cathartic expression. I hope the love and energy that permeated this work can continue to inspire change with love and optimism at the helm.”

See the full tour dates below.