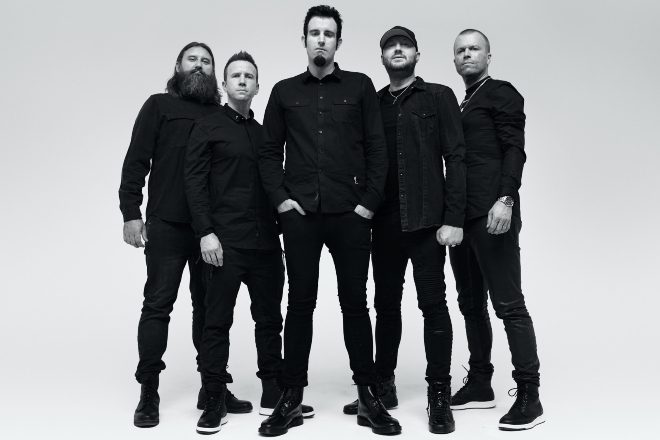 The Australian drum ’n’ bass outfit are due to release the extended play on June 17, featuring a new single with Hybrid Minds, ‘Louder Than Words’.

The announcement came alongside a 20-second snippet of new music in an animated video - a teaser for the release of their track with UK duo Hybrid Minds.

Read this next: Pendulum break a seven-year hiatus with new album 'The Reworks'

The band announced the release across social media yesterday, which will be their only body of work since the UK number one album ‘Immersion’, which came out in 2011. The rock-cross-electronic band have previously had three albums go platinum.

In 2018, a collection of Pendulum remixes named ‘The Reworks’ came out featuring spins on the classic d ’n’ b tracks from artists such as DJ Seinfeld, Icarus, Moby, and Skrillex.

Read this next: The Prodigy share studio clip of new music

Following its release, the band announced their first Australian tour in eight years, seeing the Perth band head back to their hometown as well as Sydney, Melbourne and Brisbane.

This summer, Pendulum are set to hit Europe amidst festival season. The band will take on London’s Drumsheds this August, followed by Creamfields, Parklife and WE ARE FSTVL throughout August and September.

Despite their previous seven-year hiatus, the band have played some of the largest global arena tours and headline slots at festivals such as Glastonbury, Download, and Reading and Leeds. Pendulum refuse to stop in their tracks on the road to their next project.

The EP will also be released as an exclusive 12" vinyl picture disc.

Tracklist:
1. Driver
2. Nothing For Free
3. Louder Than Words (with Hybrid Minds)
4. Come Alive