Peggy Gou says that being successful is the best way to deal with sexism in music.

The Korean DJ and producer appears on the cover of this week's ES Magazine, discussing topics such as sexism in the music industry, mental health and the difficulty with her parents when they found out she wanted to be a DJ.

On the sexism she's experienced in her career, Peggy said: "The best revenge is just me doing well. Killing them with kindness. I don’t need to talk about it because I already proved those guys were wrong."

In our cover feature with the 'It Makes You Forget (Itgehane)' producer, she said: “It really upsets me when I hear rumours that a label only released my music because ‘sex sells’. Like wow, that hurts.”

She added: “Sometimes men in the industry get insecure when confronted with an independent woman."

Discussions about mental health in dance music have become more and more frequent in recent years, and Peggy believes that if someone's suffering from mental health problems, they mustn't ignore it.

"First of all, you’re not alone. I’m a person who needs to find a solution. So if you have a problem, you solve it. You don’t ignore it. You need to listen to you... Talk to a friend, go to a doctor, try meditation, yoga. Everyone’s different."

After a tricky time persuading her parents that DJing could be a fruitful career, Peggy also says that her mother now claims: 'I planned for you to be a DJ! I knew it!'.

The full interview appears in this week's issue of ES Magazine, April 11 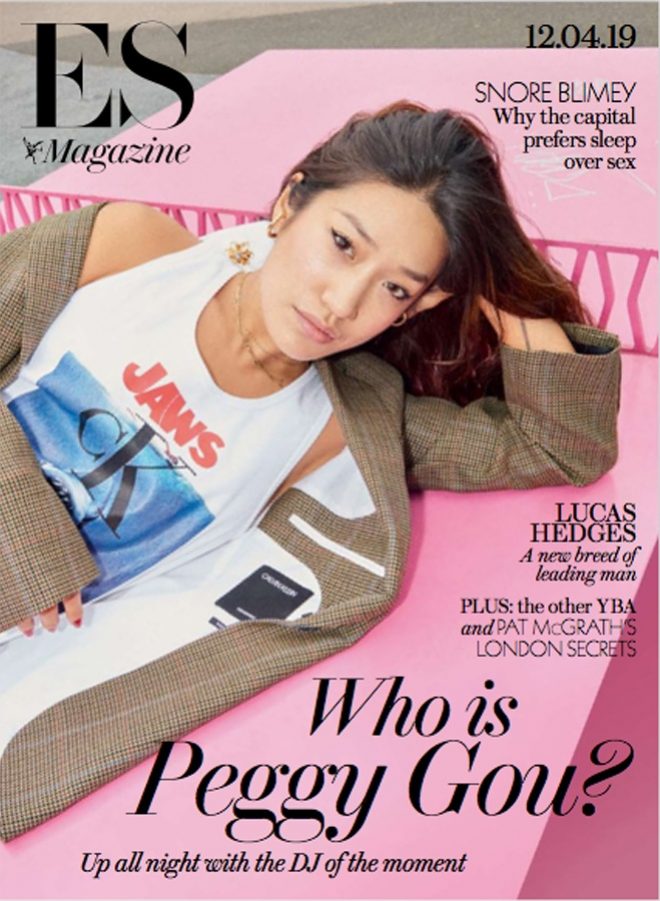 Peggy Gou: Welcome to the age of Gou-mania
The Cover Mix: Peggy Gou
10 things you can do to make dance music less sexist