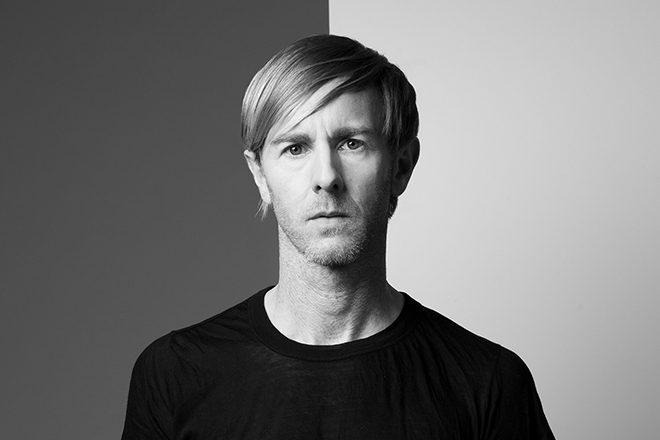 Paxahau, the producer of Detroit's annual Movement Festival, is celebrating 20 years of excellence in electronic music this September with a fantastic line-up of techno titans and funk mavens.

The event Pax.20 will take place on September 8 at Bert's Warehouse in Detroit. The globally recognized production organization plans to pay homage to the city's techno lineage with performances from three of Detroit's warehouse originators: Richie Hawtin, John Acquaviva and Acid Pimp.

A second room dubbed "the funk furnace" - which gives attendees the option to take a break from the techno mayhem that is bound to commence - will feature Michael Geiger, Craig Gonzalez and Mister Joshooa.

"The Paxahau project started out as a labor of love for this music,” says Jason Huvaere, president of Paxahau. “There was something really special about the early techno scene in Detroit and we simply wanted to immerse ourselves in it forever. To be able to do this together 20 years later is awesome." 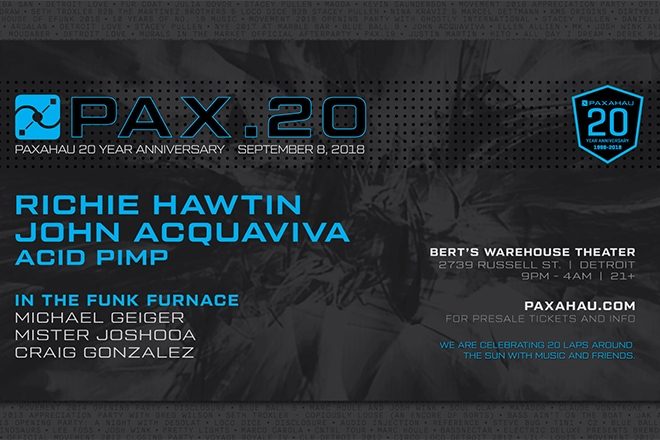