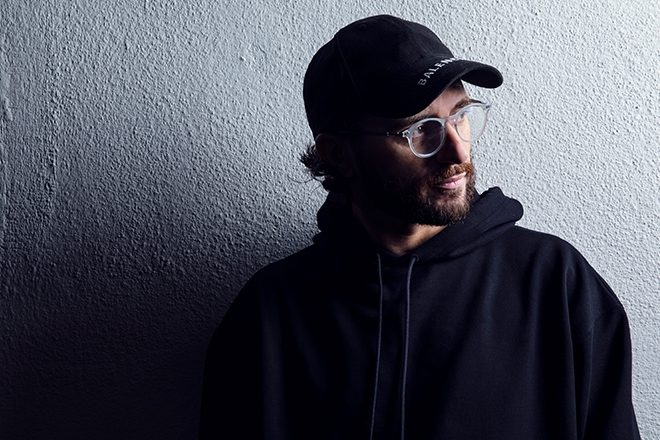 The '90s-inspired visuals were directed by Joe Wilson, who has also worked with Bicep, and styled by Wavey Garms co-founder, Rhiannon Barry.

“Decades after the movement has evaporated the glory years of rave are lovingly and meticulously recreated by one hardcore disciple, aching for a period he was ‘born twenty years too late’ to see,” Wilson explains. “We follow his journey as he plays out the archetypal roles associated with the era; from the stringent bouncer to the blissed out raver, needing only his imagination, a pair of white gloves and a dab of icing sugar to fulfil his nostalgia-fuelled fantasies.”

You can buy/stream 'You Already Know' here. The track has also been remixed by Gerd Janson; head over to Apple Music to stream it.

Check out the music video below.