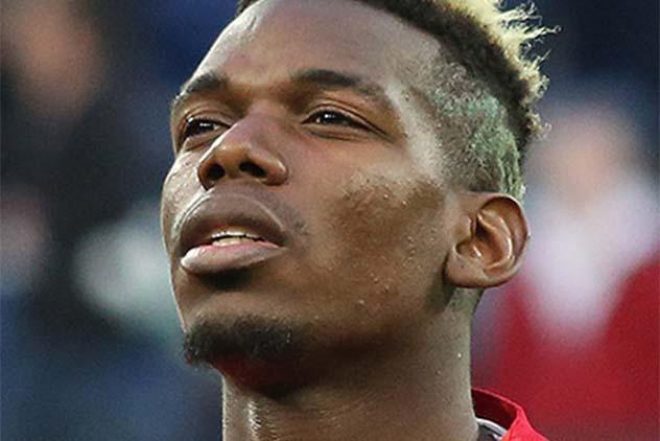 The midfielder has managed 7 assists in four games this season, on par with Paul Scholes’ record for the most assists in a season of the course of his career. The match also saw Cristiano Ronaldo’s return to the side, scoring two goals on his 2nd Manchester United debut.

Read this next: Stormzy brought out Jack Grealish during Leeds festival performance

Pogba assisted goals from Bruno Fernades and Jesse Lingard as United ran away with a victory after Newcastle threatened to ruin the party by cancelling out Ronaldo’s first goal.

Pogba was later spotted at Parklife festival, dancing alongside Burna Boy, who had been at Old Trafford watching the game. The footballer is known for his dance moves and eccentric celebrations, and all of these traits were on show on the main stage during Burna Boy’s set

This comes after Jack Grealish appeared at Stormzy’s set during Leeds festival after Manchester City’s 5-0 victory against Arsenal in August, with the two having been seen together a number of times prior to his appearance.