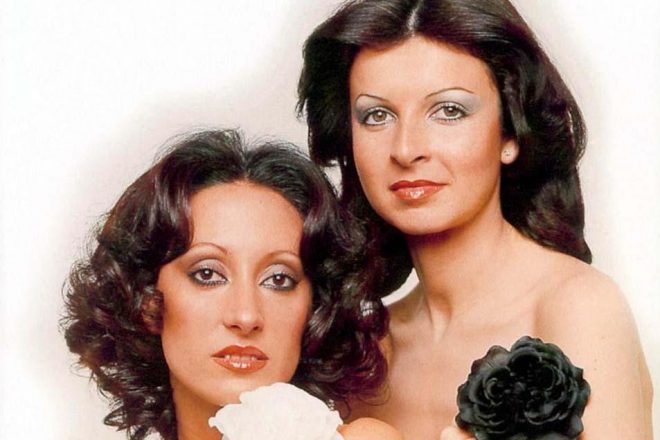 Maria Mendiola, one half of Spanish duo Baccara and singer of the disco smash hit ‘Yes Sir, I Can Boogie’ has passed away.

The duo formed in Madrid in 1977, and in the same year, brought their chart-topping song to radio stations worldwide. The Euro disco anthem fetched a Guinness World Record for the highest-selling female duo record to date selling 16 million copies.

Mendiola passed away on Saturday morning at the age of 69. The singer was surrounded by family at home in Madrid.

After a short split in 1981, the group reformed in 1983 as a new iteration of Baccara, seeing in different singers over time including Cristina Sevilla, who joined the group to bring out the ‘Baccara 2000’ record in 1999.

Sevilla wrote about the late singer on Instagram yesterday, “My dear Maria, a wonderful artist but for me above all my friend, left us today,” she said. “I can only thank her [for] so much love I have received from her.”

'Yes Sir I Can Boogie' is considered one of the most popular disco tracks of all time, even getting the Cadbury advert treatment in 2017.

The disco track was reignited in the charts just this year after the Euro 2020 football tournament, becoming the ‘unofficial’ Scottish anthem following a viral 2015 video of Andy Considine singing the song in drag emerged online.

During the Euro championship this year, the song was used comically by the Scottish team after they beat Serbia, boosting the track up to the charts once again.

"After so many years, I never thou­ght I'd be in the charts again. I am not young anymore but I guess it shows I can still boogie," Mendiola said earlier this year. "The Scotland team has reminded people we exist, which is very nice."