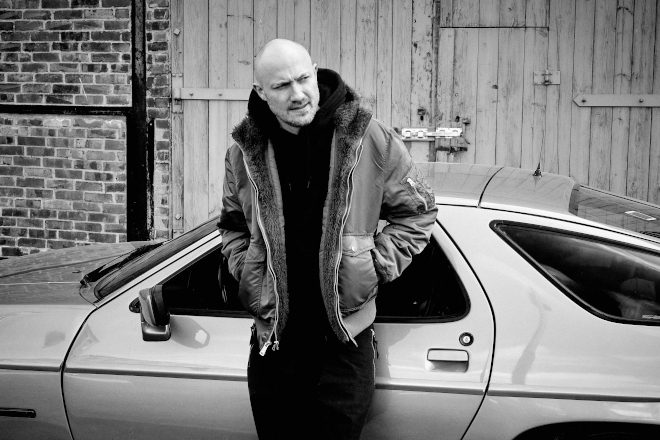 German dance music legend Paul Kalkbrenner and Radioaktif Film - the production house behind HBO/Sky's hit TV mini-series Chernobyl - have collaborated on a new music video for Kalkbrenner's 'Part Twelve', which is taken from his 2018 release, 'Parts Of Life'.

Read this next: Watch Paul Kalkbrenner perform on the roof of Kraftwerk Berlin in 'Part 8'


Taisia Deeva, who directed the music video, explains, “I am a big fan of Paul Kalkbrenner’s music. The first time I heard ‘Part Twelve’, it made me literally feel like life was flowing through my body. Sparks of ecstasy. A stabbing feeling of regret. The story then started to unfold in my head.”

Kalkbrenner notes, "Music videos can be tricky. They sometimes can ruin the spirit of a song with the wrong images. I was intrigued with this project from the beginning, especially as ‘Part Twelve’ was never a contender for a video. Taisia certainly gave the song a new level.”

Read this next: Paul Kalkbrenner recounts the history of Berlin with Back To The Future tour


Check out the gorgeous visuals for 'Part Twelve' below.