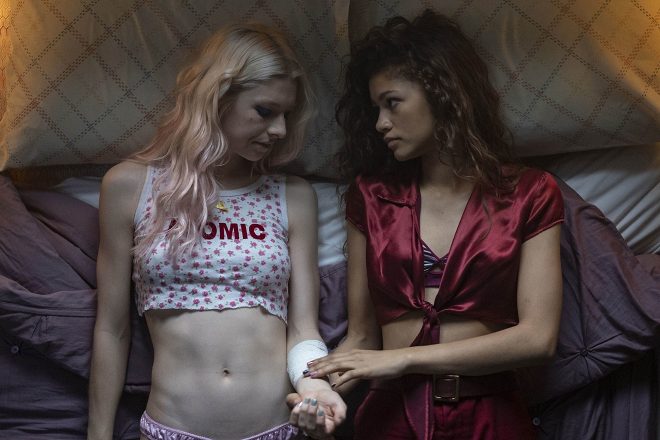 Euphoria, starring Zendaya, has been officially renewed for a second season on HBO.

The series debuted on June 16 and follows a troupe of troubled high school teens, each dealing with their own realities that cover typically taboo topics like drug addiction, sexual explorations and abuse and more.

Euphoria is based on an Israeli series of the same name, executive produced by Drake and created by Sam Levinson, who has explained that much of the show's inspirations come from his own history of drug addiction.

New episodes of Euphoria premiere every Sunday on HBO.

HBO's Euphoria tackles fentanyl in this week's episode
Insta-Gram: How British cocaine dealers got faster and better
Do you have to do drugs in order to enjoy dance music?