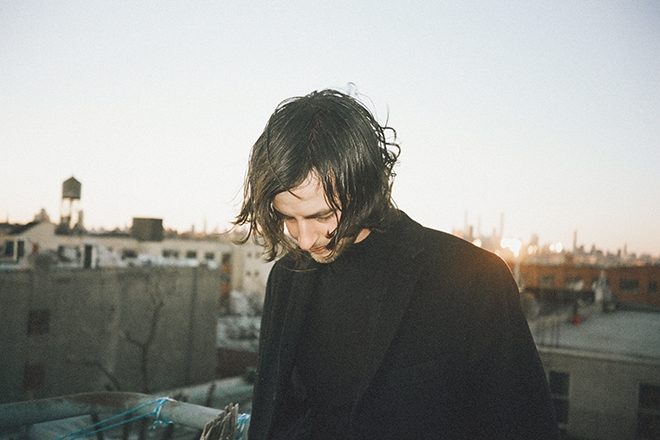 Past Palms has released a new single titled ‘Tropics’, which features on their forthcoming six-track EP ‘Empyrean’.

The track was written in Brooklyn during lockdown, aspirationally dreaming of verdant vistas from the more barren city setting with natural field recordings weaved into the mix.

Read this next: Yosi Horikawa travels the world's most obscure corners to source unique field recordings

Speaking about the single, the New York-based producer said: "My vision for Past Palms has always been to encapsulate the feeling of bringing nature indoors while living in a nature-less place. With COVID-19 and lockdowns, I’ve found it more personally resonant than ever to bring plants indoors to nurture my innate connection to nature. As I hunkered down in my Brooklyn apartment this past year, I aspired to write music that felt like I was actually in the rainforest. I started ‘Tropics’ with a bed of jungle field recordings, cascading harp samples, and botanical textures. But I also felt the need to capture the environment I was actually in, so I included city elements like uptempo house beats and deep bass waves. It was important to me to keep that juxtaposition present between natural and unnatural elements."

‘Empyrean’ comes out on April 30. Listen to the premiere of ‘Tropics’ below and pre-order it here.