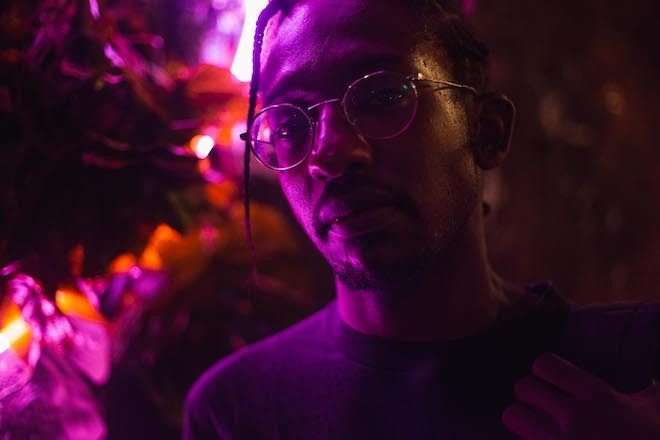 It is the second single taken from his forthcoming album, ‘Soaked in Indigo Moonlight’, which is released on November 19.

On the release, Parris explains: “Crimson Kano started out as an idea in exploring polyrhythms and time signatures. I saw Ben UFO mention this idea when describing using different polyrhythms to swap tempo seamlessly in a DJ set and I wanted to try to write a tool that explored this idea explicitly where it kinda leaves you like ‘wtf, how did I get here’.”

“I’ve written a few tunes in 3/4 but never at 160 so wanted to show how you can explore two different rhythms at once at the same time, to make something sound fast and slow simultaneously. I expected the idea to align at a different tempo to the one it ended up at in the final part of the tune: but that’s the fun part with ideas like this, sometimes things don’t end up as you expect them to!”

Read this next: Charli XCX: “I’m born to play in club and rave environments”

The first single from the album, ‘Skater’s World’ ft Eden Samara, revealed Parris’ ‘love for all things pop’, with this latest track further demonstrating his dedication to exploration in his own unique way.

You can stream the track now here and preorder the album ‘Soaked in Indigo Moonlight’ on Bandcamp here.