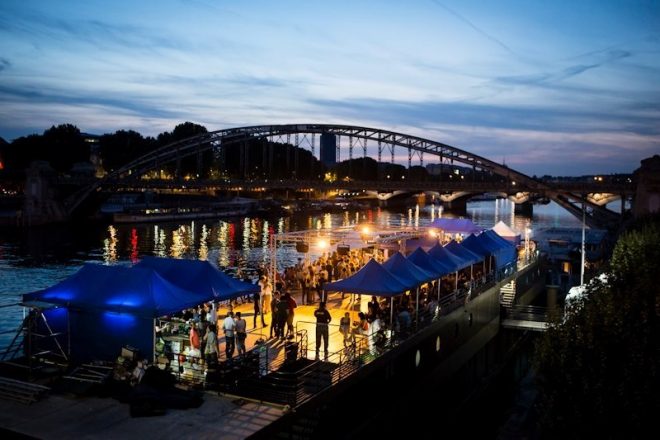 Paris nightclub Concrete has announced today, June 26, that it will officially close in mid-July.

The club’s music curator Brice Coudert published a statement today on Twitter announcing that the club would close because of “the reasons you already know”; Concrete announced in May that it had received an eviction notice from the owners of the barge where the club is housed.

Concrete, which currently employs at least 70 members of staff, was hit with a 15-day eviction notice on February 11 2019. They were unable to reach an agreement with the venue owners.

The club’s closing party will start on the evening of Friday July 19 and will run throughout the weekend, ending on the morning of Sunday July 21. The lineup has not been announced yet.

Since it opened its doors in 2012, Concrete quickly became an institution of the Paris dance scene. The statement issued says that the organisers “are already looking to the future, to come back stronger, with the same values, and put [their] experience and know-how in an even more ambitious project”.

Check out Concrete’s June and July listings here for an opportunity to party at one of Paris’ most iconic venues before it closes its doors forever.

Back from the dead: Paris's club scene has a new beating heart
Parisian collectives are building an underground scene outside of the clubs and city
15 photos tracing the history of electronic music in France